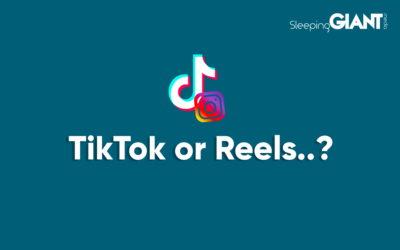 What’s the difference between TikTok and Reels for Brands?

Reels... TikToks... whatever next?! What's the real deal-breaker between the...

END_OF_DOCUMENT_TOKEN_TO_BE_REPLACED 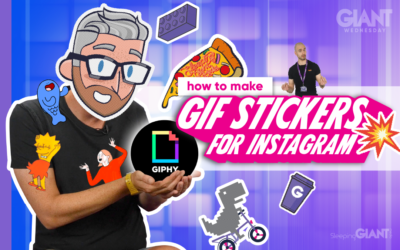 How To Make Your Own GIF Stickers For Instagram, Snapchat & TikTok

On this weeks Giant Wednesday, we are looking at how to set up a Facebook Business Manager and its benefits!