Should We Be Protecting Children from Social Media?

Social media is full of viral videos, memes, selfies, and other great content – which is part of what gravitates so many different audiences to it. But should we be monitoring the age groups using it?

Facebook, Instagram, Snapchat, Whatsapp, Twitter – the list of platforms we have access to goes on and on, offering a way to showcase your life, find out what’s happening in the world, and see what others are doing. As such a huge part of our everyday lives, it can be difficult to know how to switch it off and get back to grips with reality.

According to Statista in 2017, internet users worldwide spend on average 135 minutes on social media daily – this equals to 5 minutes an hour. (I will admit that during the writing of this blog from start to finish, I myself have checked social media on my phone four times… oops.) So if we’re spending so much time on social media, how much are we actually paying attention to the real world?

How many children are actually on social media?

How much harm can social media actually do?

Plenty of children have had social accounts since social media became popular; I mean we all remember having our own Bebo and MySpace accounts, don’t we? How bad can it actually be? As it turns out, potentially very. Aside from the dangers of children talking to strangers on the internet, which of course is a very serious issue, they could also be affected emotionally and mentally. Studies have shown that there is a strong association between the use of social media and depression, anxiety, sleep problems, eating issues, and increased suicide risk. And once you sit down and think about it, perhaps it’s no wonder that some generations suffer in these areas so much.

So if our generation is experiencing these issues, how can we expect children to deal with these while their brains and bodies are still developing? Our generation has had time to get to grips with social media and slowly integrate it into our lives as it grew with us. Now, children access to social media platforms and the internet from the minute they’re born.

This raises the question of whether we should be implementing better age verification on social media, rather than the easily achieved “tick the box to confirm you are over 13”. Some social media platforms are already changing their views on age restrictions and enforcing it in their terms and conditions. A good example of this is Whatsapp, who have banned under-16s from using their platform int he EU – where previously the age limit was 13. It’s not stated as of yet how they plan on enforcing this, but it looks as though it could be a game changer – and could see other platforms following suit to comply with regulations.

Any good sides to social media for children?

Amongst all of the negative issues of social media, is there actually anything of value to children on social media sites? It easy to simply deny children access, but is that actually the best thing for them? Should we cut off access entirely, and then give them full access at 16 – when this could then be overwhelming? Does denying access to social media make it more enticing to children because it’s forbidden?

So many questions. In terms of what’s actually out there, there’s plenty that’s safe and actually beneficial to children. Whether it’s educational videos like Solar System 101, YouTube accounts such as Crash Course or latest news updates on Facebook, there’s a wealth of knowledge available for children online. Social media can also be a way of showcasing things they create; for children with creative talents, this is a great way to establish a platform for them to express their interests and creations. 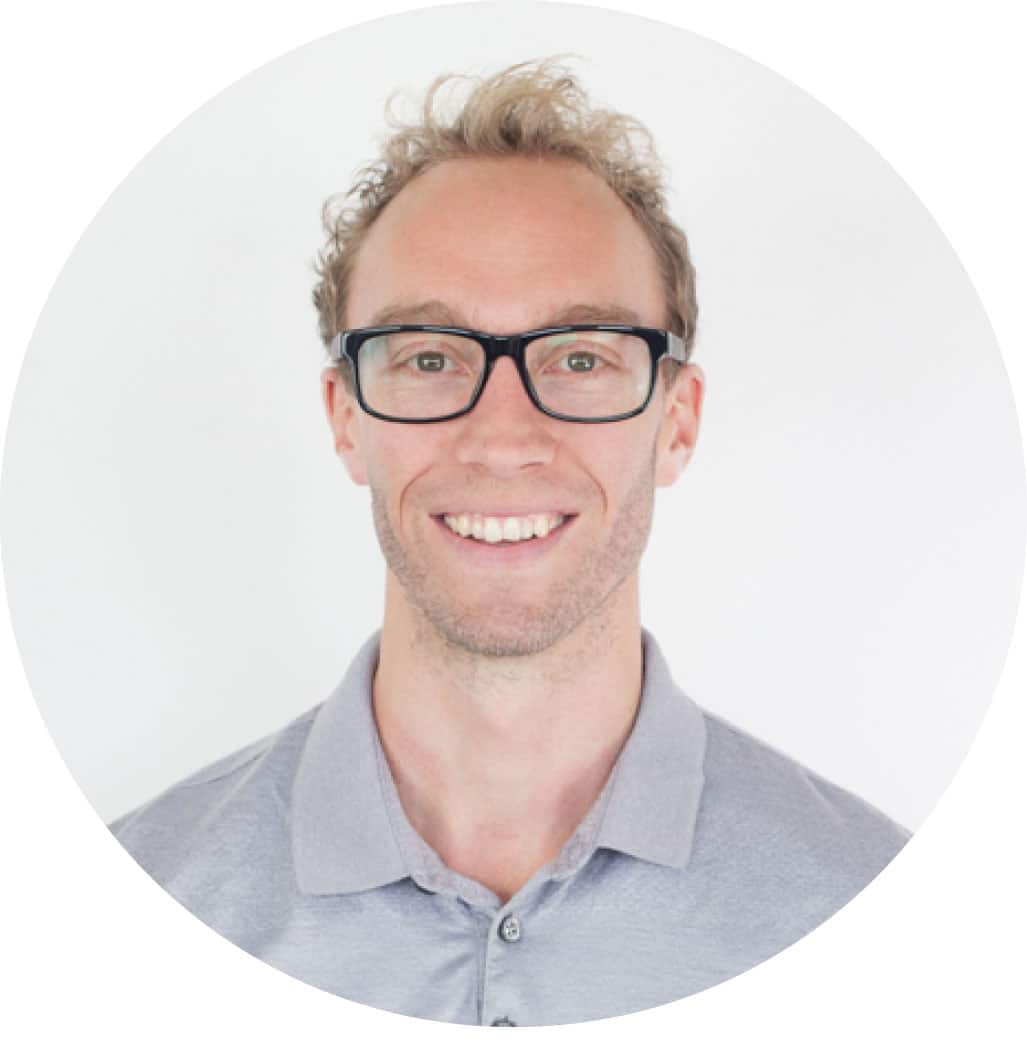 We asked our CEO Luke Quilter about his views on children having access to the internet:

“I love technology, but I am also very aware of the negative implications of it. As a parent, I’m already thinking about how to ensure that my children can benefit from the positives that technology can bring, but also they see it as one part of their life, not something that consumes it. Parents need to be educated on how they can help their children have a healthy relationship with technology. This isn’t easy if they themselves don’t understand it.”