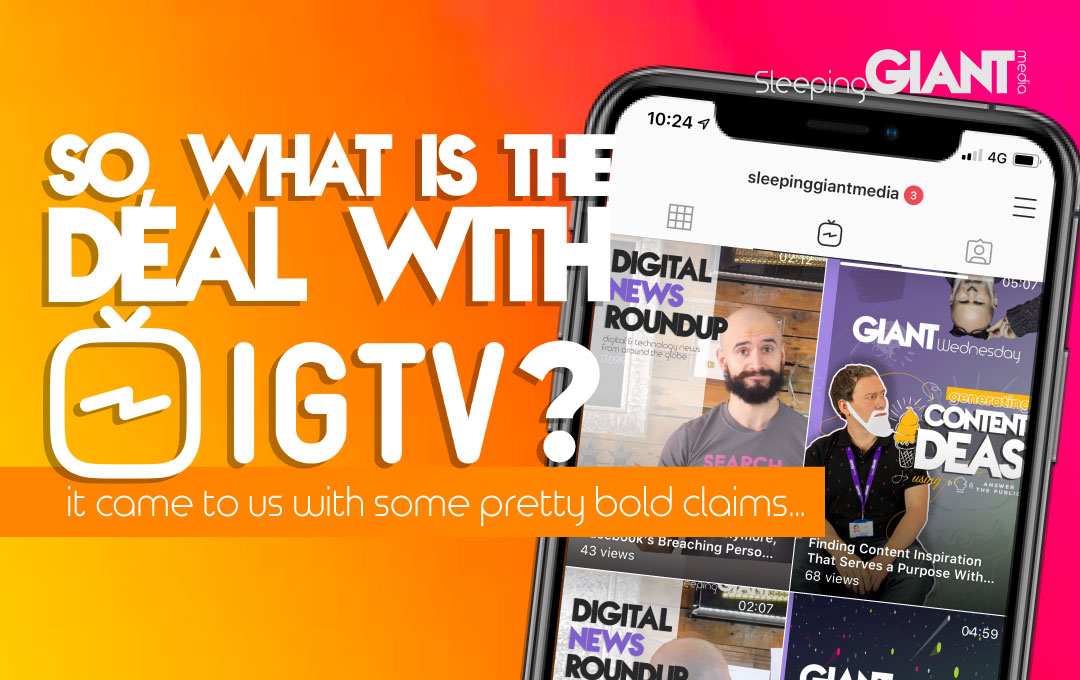 It made some pretty bold claims once upon a time ????

IGTV didn’t quite see the success that Instagram had hoped. Videos saw low viewer numbers, and the vertical format was said to create additional work for creators – which lead them to swiftly revert back to old faithful YouTube.

For anyone who’s less familiar, IGTV is an app that can be used alone or in tandem with Instagram, and is essentially the platform’s answer to YouTube. It allows people to upload videos that are longer form – up to one hour long – and is formatted for mobile viewing, with videos appearing vertically. Not only does this make watching on a smartphone easier, but it was also intended to help people upload content efficiently from their phone.

IGTV was based on the success of Instagram Stories, which sees 500 million people engaging with them every single day. And while it didn’t quite take off in the way that Instagram hoped, some brands out there have seen success with IGTV. American Vogue used IGTV as a platform for its “Beauty Secrets” series, which featured famous influencers testing makeup products. The Economist also used the app as a way to host a 10-minute educational awareness video about turtle poaching – which had over 1.2 million views. 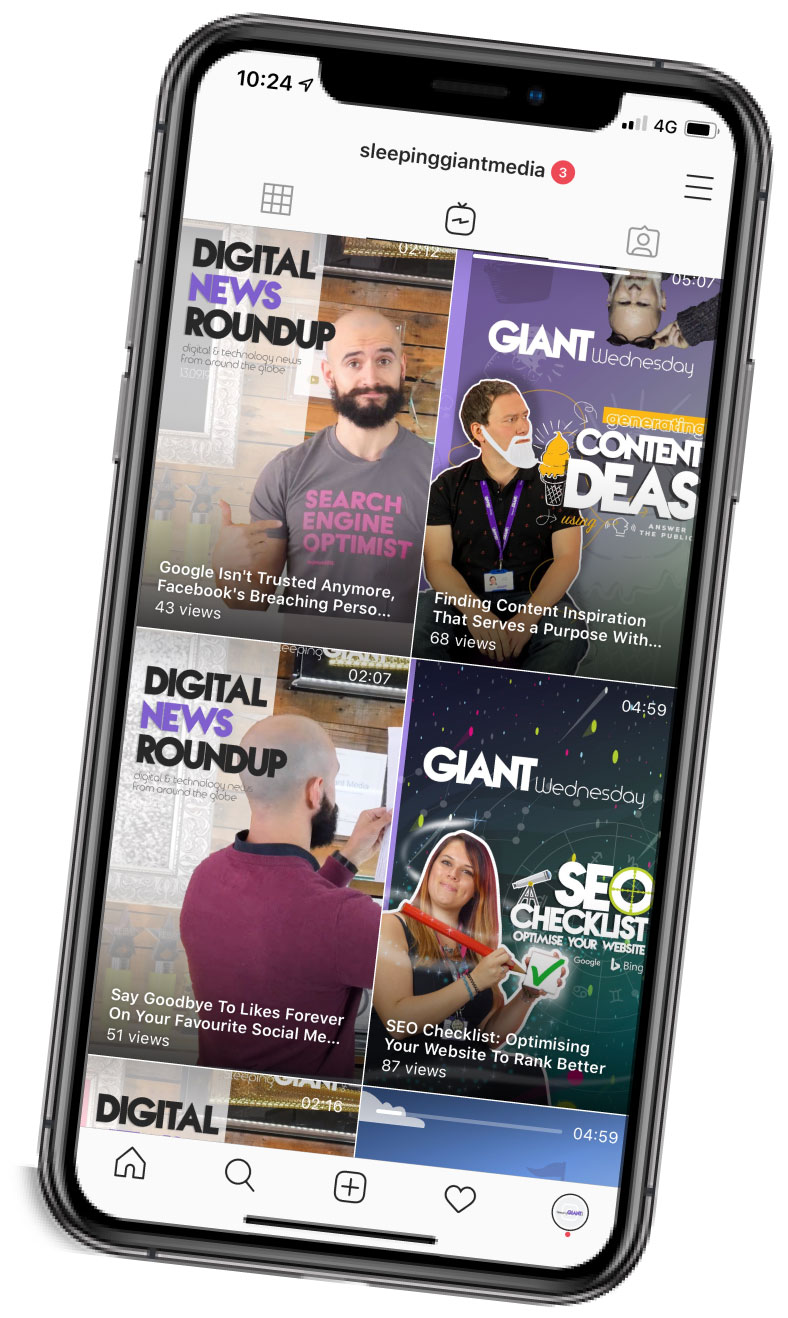 How we make the most of IGTV at GIANT Towers

At GIANT Towers, we’ve been making content for IGTV for over a year now. We decided to put some attention into it as, being owned by Facebook, and with the influencer market for Instagram, we see portrait video as being an important channel going forward – particularly Facebook Watch and IGTV.

Danny Windsor, our head of Brand & Marketing shared more on the way we use the channel.

Instagram has added functionality to increase the reach and to keep people in the IGTV platform for longer. This gives content creators the chance to ride on the back of other keyword relevant content. The ability to hashtag IGTV means it is indexed across the whole IG ecosystem, allowing you to get your content in front of audiences that might not necessarily be looking for IGTV videos. With things like mobile phones being in portrait, and the rise of apps like Tik Tok, this is the most natural video format for mobile devices. Because of the humanistic nature of UX design, we anticipate portrait video having a large impact going into 2020.

IGTV is a different audience with different viewing habits than of that of a YouTube user. Because of that, the content needs to be shot and edited specifically for IGTV, or at least have this considered when it comes to creating your square or landscape format content for other channels. This can be time consuming, but with the option to have multiple projects at once in editing software like Premiere Pro, it is getting easier and easier to edit video this way. Alternatively, we make use of the real estate created by showing a landscape video in a portrait format to push brand and promotional messages, alongside the video content itself.

The fact that you can view just the IGTV feed instead of the wall is a great opportunity for creators to get clever with thumbnails and video titles, enabling a quicker scrolling experience then any other video platform on the market.

While the platform maybe didn’t take off in the way people were expecting, we think there’s still tons of room for growth – and if you’re one of the first to make your mark, then you stand yourself in good stead when the masses try and edge their way in.