The Pawesome Side of the Internet

Images of cats are the most viewed on the internet (with an estimated 6.5 billion kitty photos online), with cats being dubbed the unofficial mascot of the Internet; what better way to celebrate National Cat Day than looking at the history of this pawesome side of the web? (Yep, we are fur real!)

Where does the paw-ry begin?

When did cats begin to take over the internet? Believe it or not, the online feline invasion first began around 20 years in internet chat rooms, where users would chat to each other in Meowspeak (a lingo that resembled baby talk). Then in 2007, along came the launch of website I Can Haz Cheezburger which posted funny cat pictures where users could create their own LOLcat memes (the site also receives 100 million views per month!).

Why are felines internet famous?

A study found that people who watched cat videos were generally more happy afterwards, whilst others proposed that cat videos are merely for procrastination purposes. Others have suggested that as popular kitty content contains cats participating in human behaviour, this makes them more relatable, particularly as cats are very facially expressive.

The Internet is arguably the digital space akin to a dog park, but for cats and cat owners. Cat lovers have been able to connect, revelling in their communities and turning the tables to make cats cool!

Some of the web’s well known furry friends 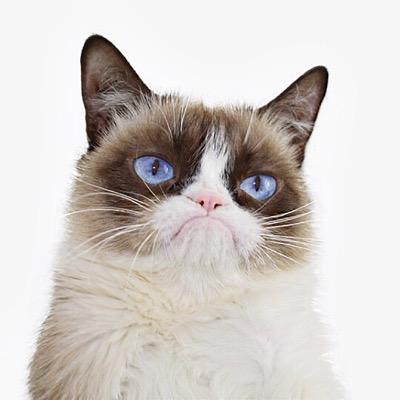 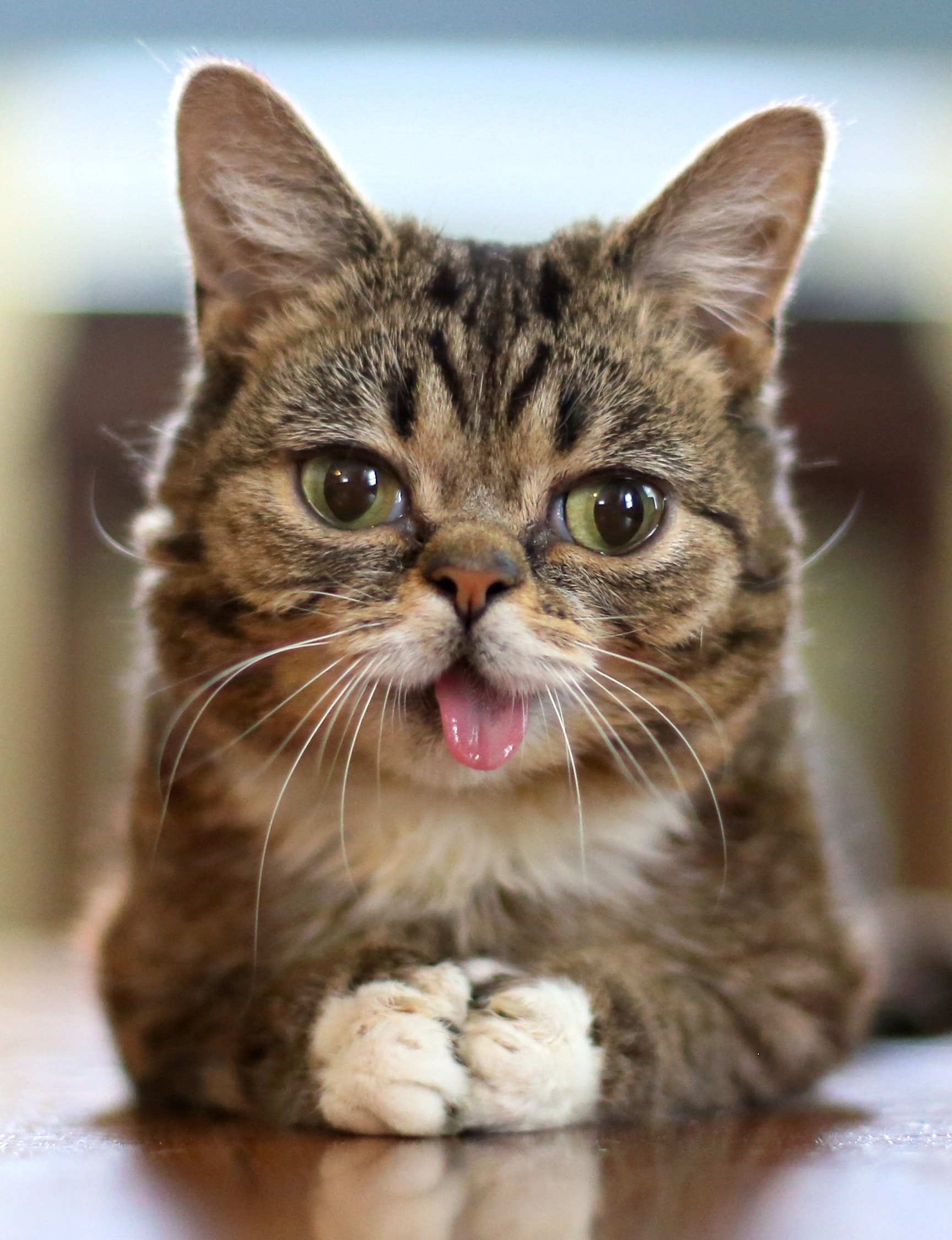 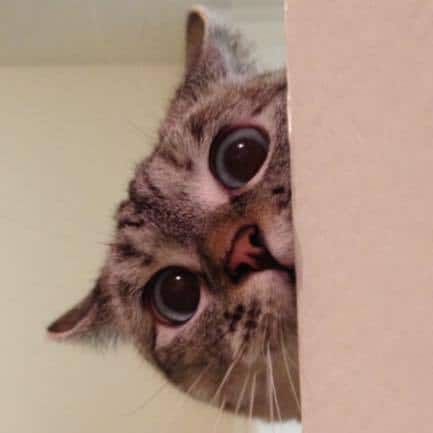 And finally, some favourite cat gifs from some of our Giants…