Home > Blog > Is there more to SEO life than Google? 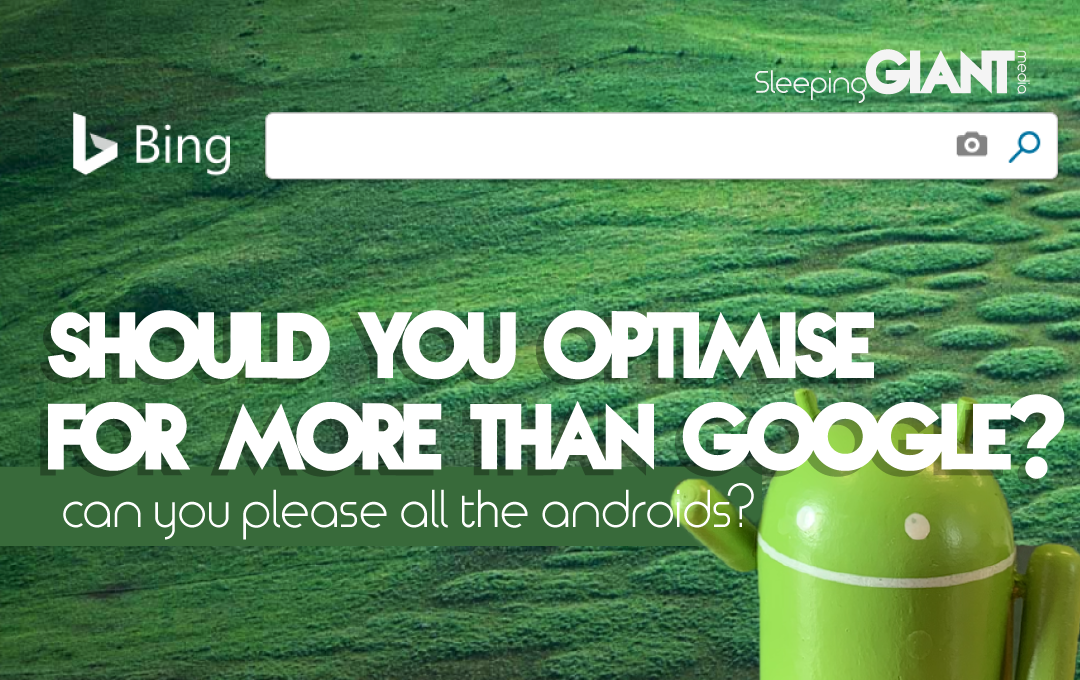 When you talk about search, most of the time you’re talking about Google. Google search stats are some of the most famous digital data out there – with facts like “90% of desktop searches are done via Google” being thrown around all over the web, in every blog post and social media pull quote possible. And yes, I realise I used it again here.

But, put simply, it’s hard to ignore numbers like that. Research has shown that 5.6 billion searches happen through Google per day – equating to 63,000 searches per second. The volume of these searches grows by around 10% each and every year, with up to 20% of the searches each year being new – meaning they’ve never been searched before.

With this consistent dominance and expansion, it’s easy to get blinkered – and start to think that Google is the “be all and end all”. But is it?

While stats show that Google holds around 80% of the global market share when it comes to search engines, other sites like Bing, Yahoo, Baidu, and Yandex are still there, making their presence felt. When you’re talking about over 6.5 billion searches happening per day across the world, across all of the different search engines, that can still equate to over nine hundred million searches happening on sites like Bing and Yahoo. So, do we really want to ignore nine hundred million people?

Can you make everyone happy at once?

If we’ve got you thinking about looking further than Google when it comes to your digital strategy, then don’t panic – appealing to more than one search engine doesn’t necessarily mean a complete overhaul of your current plan. There are a few similarities between the SEO policies of sites like Google and Bing which can mean that it’s possible to appeal to both at the same time.

Things like keyword usage are generally recognised across the board, so making sure that you’re optimising your website and content for keywords is always a good idea. High quality, fresh content is another people-pleaser, with ranking factors on both Google and Bing positively favouring great content.

Linking is another similarity – with old school bad linking strategies faring badly, and a good backlink profile working in your favour; even if Google’s valuation of backlinks is still higher than Bing’s.

However, that doesn’t mean that it’s always all the same. For example, domain age is a key ranking factor on sites like Bing, whereas it’s deprioritised by Google. Bing also places more emphasis on social media value and brings local results up first – whereas Google likes popular websites and backlinks more. Bing also still favours matching keywords, unlike Google’s recognition of synonyms and context – so avoid Bing-inspired keyword stuffing unless you want to get on Google’s bad side.

So, should you optimise for more than just Google?

As things stand at the moment, Bing doesn’t do anything better than Google and is often found to be playing catchup, so by and large – optimising for Google will optimise for Bing.

One of our GIANT experts suggested that one of the only areas where you may want to focus on Bing first is audience related, relating to the 50+ segment of the population. These older, typically less tech-savvy people may rely on the kids or grandkids for tech support, and may not know how to change the system default search or browser to Google – so if that sounds like your target market, then keeping Bing optimisation in mind could do you a favour.

In many senses, the algorithms on different search engines have lots of common elements, and on the other – many unique differences. Is it worth thinking about more sites than just Google? Definitely. But does anyone actually target Bing specifically, instead of just expecting random rankings as a result of their standard best practice SEO activity? Pretty unlikely.

While Bing may not be very popular in the digital world (words like “clunky” and “ugly” were thrown around when I spoke to the GIANTs) we’d be worse off without it for one simple reason. Competition. The same applies to Android and iOS. Whatever side of the fence you fall into, competition makes people innovate and keeps them eager to still be the best. Then we get to sit back and reap the benefits from their on-going developments. Aren’t we lucky.

If you’re interested in chatting this over with one of our team, feel free to contact us. 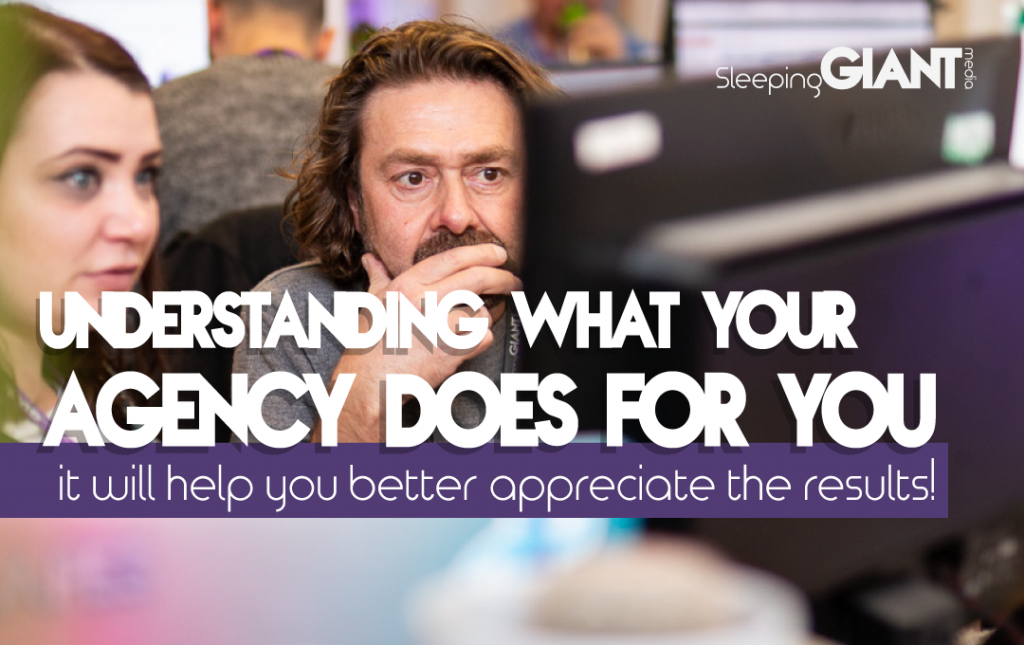