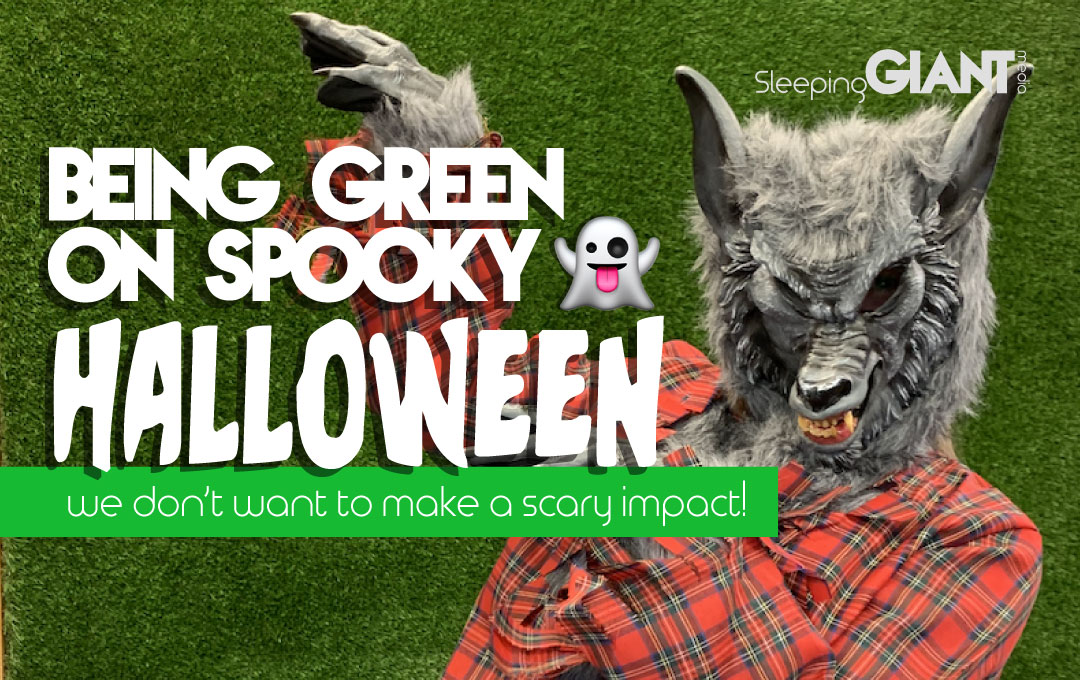 Ah, Halloween. The time of year when it’s socially acceptable to come into work covered in fake blood, or dressed as the world’s current favourite controversial figure (wonder who we mean…). 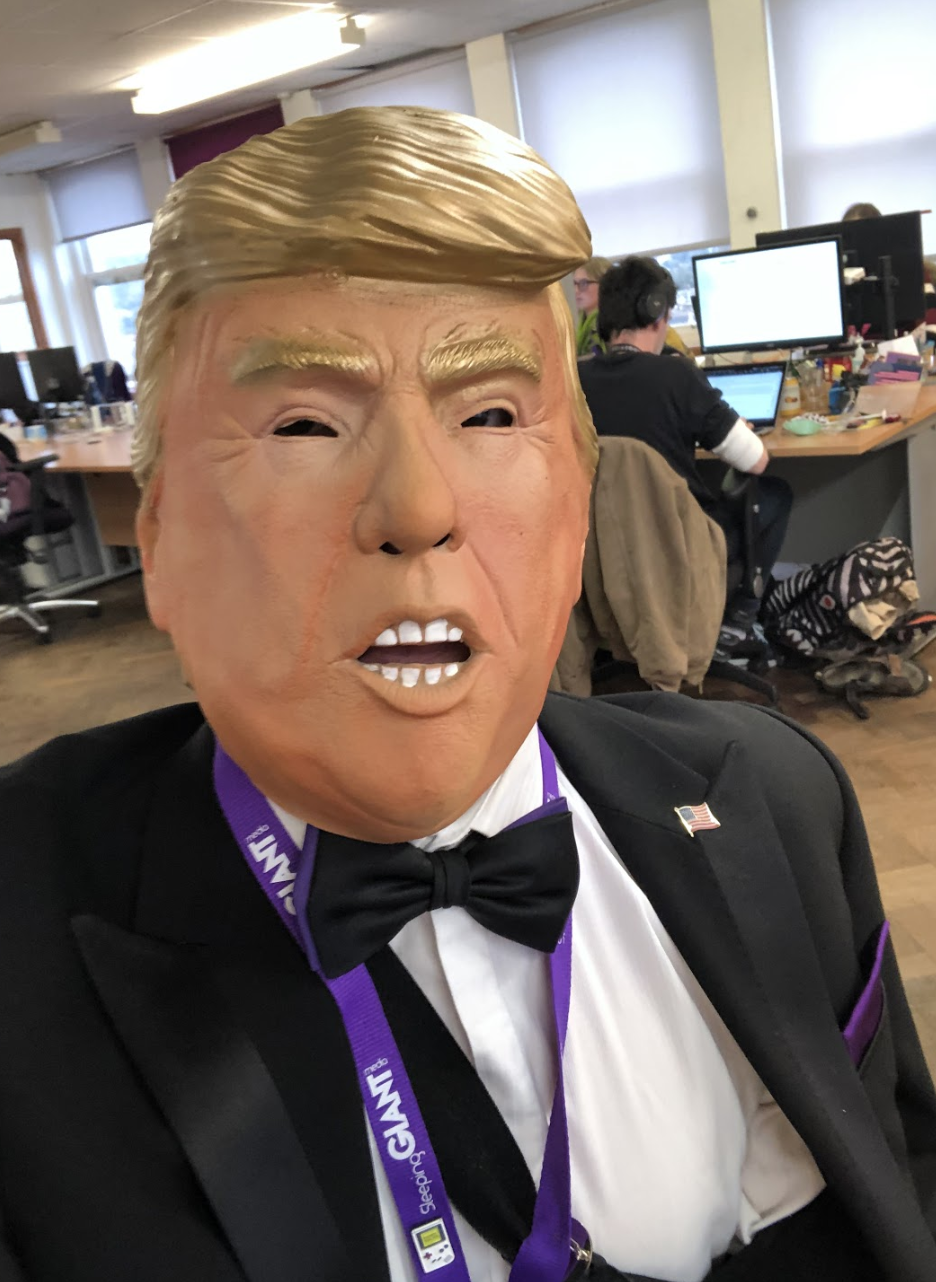 But also a time of year that can have a scary impact on the planet. At GIANT Towers we love a good party, and a reason to get everyone together, but this year we wanted to make sure that we did so in a way that was kinder to the planet.

You’ve probably spotted us talking about trying to be more green in our blogs and over on our social media channels in the last few months, so we thought we’d share a few swaps we made this year when it came to celebrating Halloween with the GIANTs. Plus, we’ve included some of our favourite costumes, in case you missed them on Instagram!

You can’t celebrate Halloween properly without a few treats to balance out the tricks, which means there has to be sweets. This year, all of the candy we’ve bought is 100% vegan and comes in recyclable packaging, which not only means that all of our GIANTs can enjoy them, but they won’t result in tons of rubbish afterwards – unlike some sweets, which come in individual packets or lots of plastic packaging.

We love to get creative with our decorations, but this year we are only using decorations that have been used before. Nothing new has been bought for the occasion. If anything, this has encouraged us to be more creative, and use things in different ways. And the end result looked pretty awesome!

Cocktails for our Halloween party have been thought about so that the waste is at a  minimum. To achieve this, we’ve picked one signature cocktail, and only bought 8 large glass bottles for it, which are recyclable. We will be serving the cocktails in our branded rice husk cups, which we also used for our summer party. 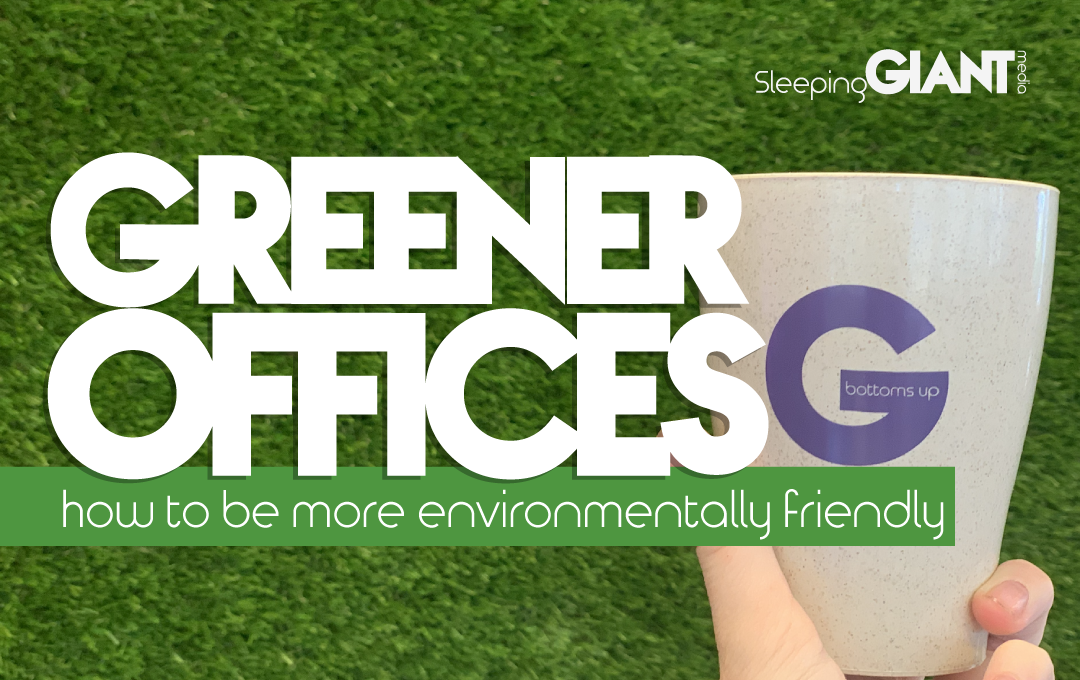 Put a ban on pumpkins

This year, we did initially consider doing a pumpkin hunt, with hints on how to find the next one on a letter inside. However, we wanted to avoid having lots of waste, so we ditched the idea in favour of other games and entertainment. Did you know that more than 8 million pumpkins will be binned over Halloween when they could be eaten (well some of them, make sure to check sources)? If you do decide to carve a pumpkin this year, try roasting the seeds for a snack, or making the flesh into a soup. If you do, remember – sharing is caring.

How did you celebrate Halloween this year? Check out some of our favourite GIANT costume efforts below, or tag us in pictures of your fancy dress outfits – we’d love to see them!