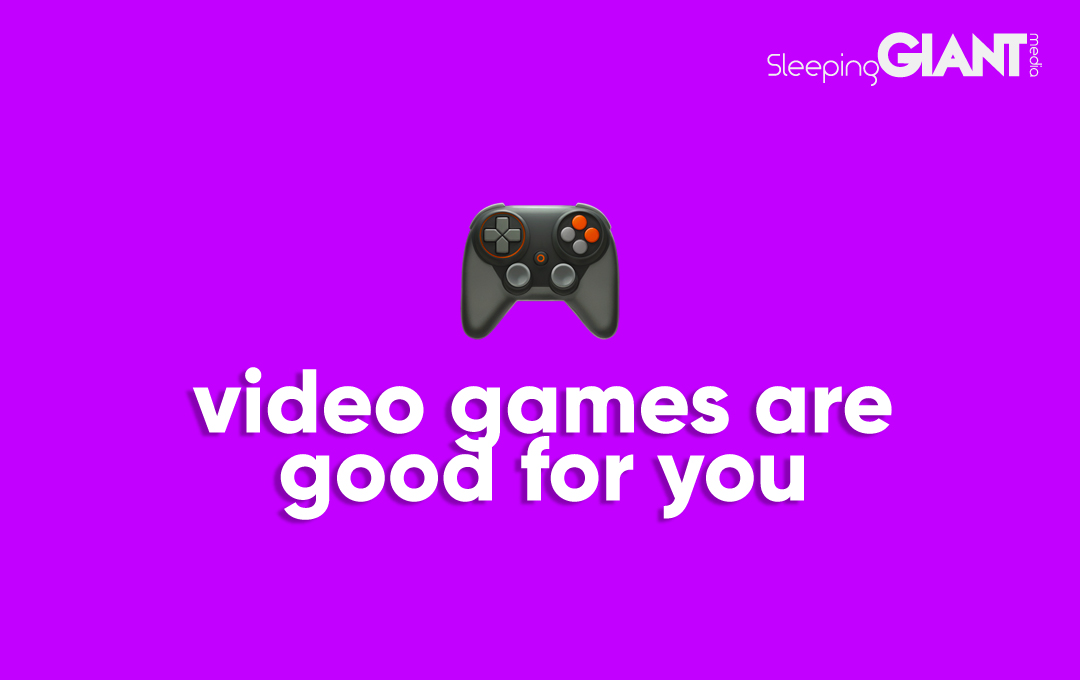 Playing games can help improve elements of your mental health, give them a go.

So it’s not exactly a secret that video games don’t always get a good rap.

From their creation over 50 years ago, they have often been the centre of controversy, with many believing that they are to the detriment of our clever brains, rather than aiding it in any way. But is that really the case?

Whether it’s Playstation, Xbox, PC, one of the countless Nintendo consoles or gaming on your mobile phone, it’s hard to scroll through Instagram without seeing an ad for the latest AAA game.

A study from Savanta in 2020 showed that 86% of people aged 16-69 have played computer or mobile games in the last year with 54% of them saying that they play “on most days”. Is this data cause for concern? Here are 5 reasons why playing video games may be better for your health than you may have first thought.

Typically, the research that has gone into video games have been focused on the negative effects, but recent research has shown the real benefits of gaming in moderation. Various studies have shown that video games contribute to emotional stability and reduce emotional disturbances in children.

You may be surprised to hear that various studies have been carried out as to whether commercial video games (as opposed to specialised therapeutic games) could actually fill in existing gaps in mental health treatment, particularly for depression and anxiety. Video games such as Minecraft and Animal Crossing: New Horizons were found to increase feelings of social connectedness and reduce feelings of loneliness.

2. They teach you new skills

Now the skills we are referring to aren’t how fast you can draw a bow, or how much you can carry – unfortunately real life doesn’t have a nice easy skill tree for us to use our ability points on. But what video games can do is teach and develop skills including visuospatial cognition, pattern recognition, emotional regulation, task management and organisation. One study found that women who play video games are three times more likely to study for a STEM degree!

And hey, if learning new skills is your bag, you can always check out our Giant Wednesday series to learn all about digital marketing from the pros!

3. They boost communication and engagement

The Entertainment Software Association (ESA) found that 56% of the most frequent gamers play multiplayer games as opposed to offline games. What makes these modes so popular? Well, a significant factor that contributes to happiness and psychological health is our relationships with others. Whether it’s strangers, peers, siblings, parents or friends, interacting with others is an important source of positive emotions and support.

During the COVID-19 pandemic when many felt detached from their family and friends, online video games provided one way that players could connect and communicate with each other.

4. They give you a sense of accomplishment

Video games often offer a challenge, and when we overcome challenges as humans, it contributes to feelings of competence and well-being. Whether it’s playing a game on your own, or as part of a team, beating that level you’ve been stuck on for ages (we’re looking at you Giant App-Attack Level 5) can help to remind you that you are indeed, pretty awesome.

Accomplishments in the real world can be infrequent, unrecognised, and even unachievable sometimes. However, within the gaming world, accomplishments are regular, achievable and immediately rewarding. That doesn’t mean you can forget about that uni deadline or the project the boss needs to be completed by Monday, but it will help ease the stress.

5. They let you blow off steam!

Negative feelings such as anger, guilt, or frustration have been found to dissipate after time spent playing games, resulting in players feeling much happier. Life can be stressful, whether that’s at school, at work, or in your personal life, and playing video games can offer a quick escape to let those feelings fade away.

So those are our five ways in which video games can promote positive mental health. But our advice? Just as brushing your teeth for 2 hours on a Monday doesn’t cover you for the rest of the week, video games are best for your mental health when you play them little and often, as opposed to binging games until the early hours of the morning.

With that in mind, why not try our game, Giant App-Attack, which will give you a quick 10-minute break from the stress of life. The game is easy to understand if you’re new to mobile gaming, but challenging at later levels if you are a frequent player. You will even be submitted to a leaderboard to compete against friends with a weekly draw for prizes – what’s not to love? Give it a go and feel the stress melt away.

And if your website is on the list of stresses in your life, fill out the form at the bottom of this page for a free SEO mini audit – you can play some games while we give you that peace of mind. 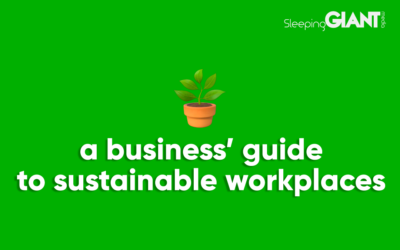 Thinking Green: A Business’ Guide to Promoting Sustainability in the Workplace

END_OF_DOCUMENT_TOKEN_TO_BE_REPLACED 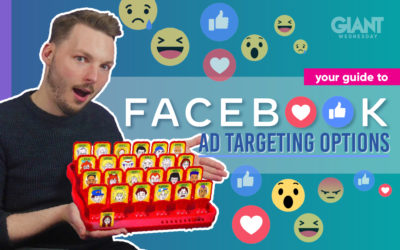