Christmas is almost here people! To keep you distracted from the imminent gift giving, we’ve got some digital news ready for your viewing. This week it’s all about Facebook’s latest data breach, a new AI tool for cutting out images, Google’s Game of the Year, and the most liked branded tweet of all time.

Facebook gave users’ data away to brands – including private messages 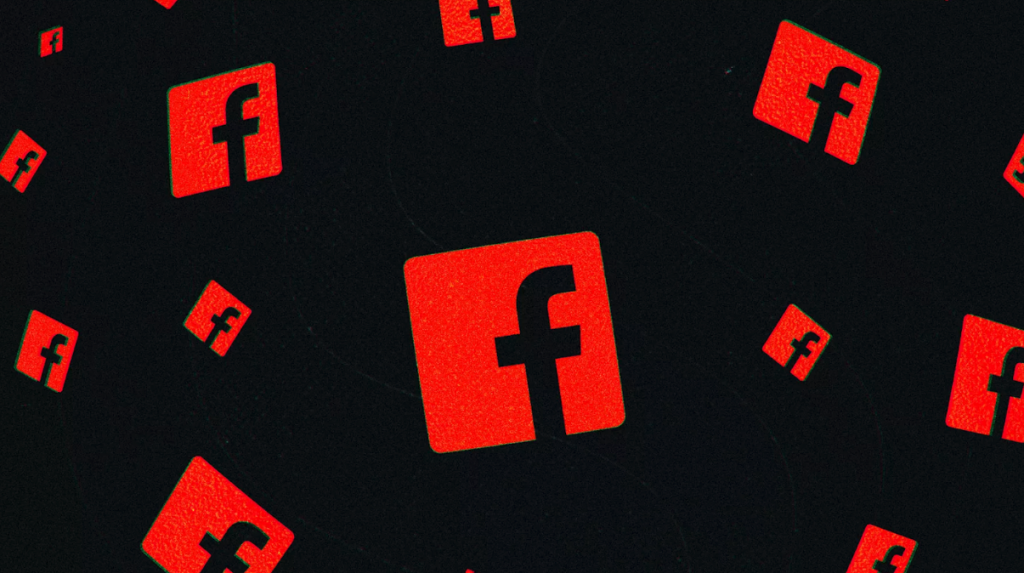 Oh, Facebook. Yet more controversy has come out around the now infamous social platform, this time to do with yet more data sharing issues. The New York Times released a story this week discussing “previously undisclosed aspects of business partnerships with companies including Apple, Amazon, Microsoft, Spotify, and Netflix”. Supposedly, some of these companies had access to data from users long after it should have been cut off.

The story builds on work by the Times and the Wall Street Journal earlier in the year, which describes data-sharing partnerships that users were likely unaware of. This includes giving Amazon the names and contact information of users, with Amazon refusing to discuss how it used the data – other than to say it was used “appropriately”. Spotify, Netflix and the Royal Bank of Canada were also given the ability to read users’ private messages on the platform.

Now, it seems that other companies are starting to fall into the reputational black hole surrounding Facebook – and may need to have good answers prepared around why they participated. As one journalist says: “It’s amazing how much oxygen we all have given to the false notion that Facebook sells your data — when the real story was the data they were giving away.” Read more at The Verge.

Removing the background of an image can be a tedious job – even if you have all the tips and tools out there at your disposal. However, you’re not alone any more.

Remove.bg is “a single-purpose website that uses AI to do the hard work for you”. The site allows users to upload a photo before AI will identify any people in the image and cut around the foreground. You can then download a PNG of your subject, with a transparent background.

Experts have said that Remove.bg isn’t quite perfect, struggling with fuzzy boundaries, but it can still do an impressive job a large percentage of the time – even managing to cut out animals in some tests.

This is another great example of how machine learning is developing and creating quick fixes that could have a big impact on making people’s lives easier. Check out more on the tool and its uses over at The Verge. 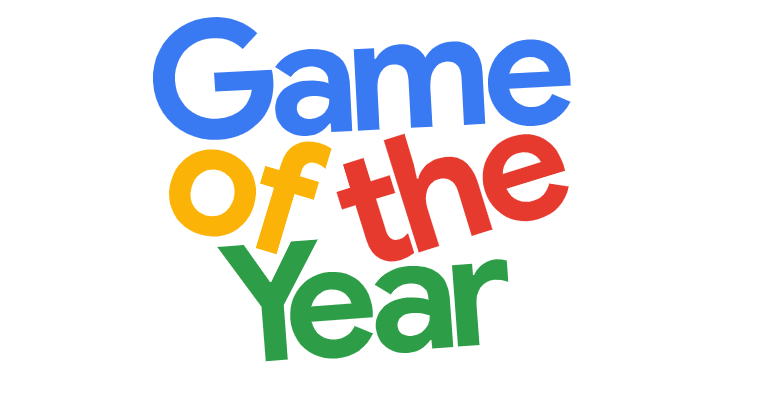 The end of the year means it’s time for Google to share its annual Year in Search video,  highlighting 2018’s top search terms. This year, to go with that list, Google has released its  “Game of the Year”, designed to test your knowledge of the year’s trends by quizzing users on popular search trends.

The game works by awarding points based on how soon you answer, with questions getting harder and more possible answers being added as the game goes on. There are 20 questions in total, with Bonus Rounds in between, and users have 10 seconds to answer each question. Get three wrong answers, and the game ends.

Users are then prompted to share their scores on Twitter or Facebook, for true bragging rights. As you can imagine, the GIANTs have been trying to one-up each other since the game was released – Sam is our resident champion at the minute, with 890 points. Can you beat him? Read more at 9to5 Google, or check out the game for yourself.

Burger King UK is ending the year on a high, following official confirmation from Twitter that it has posted the most ‘liked’ branded tweet of all-time.

The tweet in question happened back in November when Kanye West tweeted that McDonald’s was his favourite restaurant. In response, Burger King UK tweeted three words: “Explains a lot”. Now, that tweet has been shared more than 270,000 times and liked by 1.02 million Twitter users – a record-breaking figure.

Soco Nunez, head of brand at Burger King, praised the company’s new social agency, Coolr, for the impact that they’re having. “We are delighted that our most recent activation has seen such huge engagement on Twitter. As a brand we strive to constantly push the boundaries of creativity and develop ideas that engage at scale,” they explained.

Adam Clyne, chief exec at Coolr, said that the tweet is proof that, with the right strategy and a “bit of bravery” you can still see great organic reach on social. Read more at The Drum. 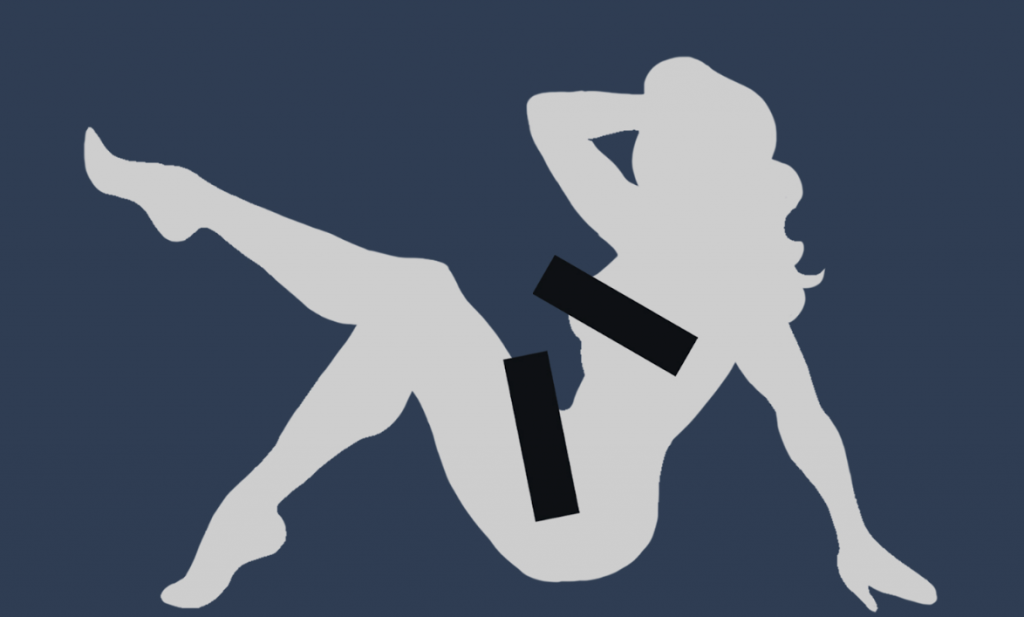 Tumblr’s ban on pornography has now been put into place, with a huge number of posts reportedly being wiped off the site entirely. The ban, which was announced earlier in the month, was met with a lot of backlash initially – with many feeling that it would ‘ruin’ a platform which has traditionally been far less conservative than all of the other social media sites out there. Since then, many users have said that they’ll be leaving the site, with the “log off” movement trying to encourage more people to leave.

As the ban goes into effect, users will see their previous public posts disappear – becoming only visible to them. However, anyone who has images removed from public viewing does have the option of appealing to Tumblr, with the potential for them to be reinstated. The appeal process may be particularly busy, however, as there are reports of Tumblr flagging many innocent posts as explicit.

Tumblr has come out to apologise, saying “we are sorry that this has not been an easy transition and we know we can do a better job of explaining what we’re doing” – but it is still unclear as to whether that will stop people leaving. Read more over at The Independent.

We can’t do the final Digital News Roundup of the year without mentioning that the Christmas countdown is now well and truly on!

That means that not only are you about to enjoy an epic Christmas dinner, get lots of awesome presents and probably see tons of family members that you only see once a year, but it also means that you’re running out of time to enter our Christmas competition!

This year we’ve been giving you a chance to win a GIANT for a day – all you have to do is watch our video and answer the question at the end. You have until the 1st January to enter – so what are you waiting for? Get involved!

From all of us wrapping up for the year at GIANT Towers, we hope you have an amazing Christmas and an even better New Year!