Google’s grammar checker, announced last July, will now be a native feature in Google Docs “for all users of G Suite” – moving away from it having to be turned on by a system administrator.

Vishnu Sivaji, a G Suite product manager at Google, said the team worked closely with linguists to train the machine translation model, resulting in the tool now being able to “catch a range of different corrections, from simple grammatical rules such as how to use ‘a’ versus ‘an’ in a sentence, to more complex grammatical concepts such as how to use subordinate clauses correctly.” Read more on the launch at The Verge.

This week has seen Google update its suite of site testing tools, adding more information for businesses to explore and use.

The update, which Google is calling “a top to bottom rebuild”, involves making it easier to get more specific data, such as competitor comparisons, and new options to share the data once you’ve got it. Focusing around site speed, users can compare the loading speeds with competitor sites, as well as finding data around the potential revenue lost by the loading time. Finally, you can export a report of the findings to share with colleagues or teams in order to make amends.

Have a go at testing your own site using Google’s Test My Site tool, or read more on the news at the 9 to 5 Google blog.

Anti-vaccine propaganda has become a problem on social media platforms in recent years, leading to a spike in “vaccine-preventable diseases around the world”. Now, Pinterest is updating its search policy in an effort to “stifle the spread of disinformation campaigns from the controversial anti-vax movement”.

The update means that users can still share vaccine-related content to their own pages, but any searches related to vaccinations will no longer return results. This is one of the first major steps by a social media platform in the fight against misinformation, particularly around the anti-vax movement – something the World Health Organisation (WHO) labelled “one of the worst health threats facing humanity in 2019”.

A spokesperson for Pinterest said it had “started blocking certain searches related to vaccinations and cancer cures last year, because results were leading to harmful misinformation”, but it will now stop serving the query.

Facebook is adding a new premium video ad program to its roster, called Facebook Showcase, which will give TV and online video ad buyers a chance to reach their audiences on Facebook in a new, high-quality format.

According to the Facebook announcement, “Showcase makes it easy to plan, buy and measure video ad campaigns targeted at audiences ages 18+, using the same processes that premium video and TV ad buyers are familiar with”. It will also allow advertisers to hit up a younger audience, who are typically difficult to appeal to through traditional TV ads.

The platform is currently available for campaigns targeting US audiences, but keep an eye out for the global expansion. Check the announcement over at Facebook.

Reports have announced that Facebook’s Clear History tool could be coming soon – allowing people to “wipe information the social network collects about you from third-party apps and websites”.

Facebook promised the launch of the tool in May 2018, designed to earn back “lost user trust” following a particularly rocky year. Experts have said that, due to the amount of information that Facebook collects about its users, the Clear History tool could have “a substantial impact” on the platform’s ad targeting capabilities if enough users wipe their data. This could also mean an impact on the revenue generated through Facebook ads, tool.

Buzzfeed has reported that Facebook will begin testing the tool in the spring of 2019 – although the platform has announced some teething problems with the launch. “We want to make sure this works the way it should for everyone on Facebook, which is taking longer than expected,” Facebook said in a recent statement, so we may have a bit of a wait on our hands. Take a look at more of the detail at MSN Money.

The BBC and ITV have now confirmed plans for a joint UK streaming service, designed to combat the lack of interest now seen in watching traditional TV – particularly amongst younger audiences.

The service, which will be called BritBox, is set to act as a rival to Netflix and Amazon Prime – boasting the “biggest collection of British content on any streaming service”. The collection will also be joined by new special commissions, as well as a mix of old favourites and more recent releases.

The BBC and ITV have seen success with the venture in the US already, with the service amassing more than half a million subscribers. The UK version is set to launch sometime during the latter half of this year, and we will have to wait and see which Brit favourite shows migrate over. Read more on the news at The Independent.

How happy are you that it’s Friday? Check out our latest blog around what makes content go viral, or read our thoughts on the weirdest influencer marketing campaigns out there… If you didn’t know Post Malone loved Crocs, you do now. Enjoy the weekend people. 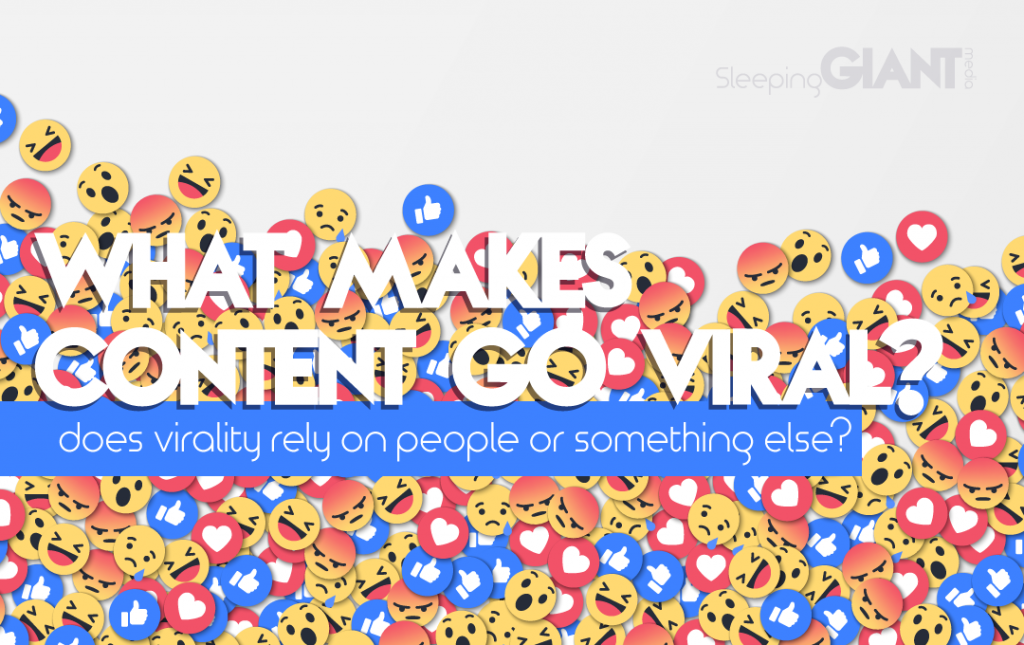 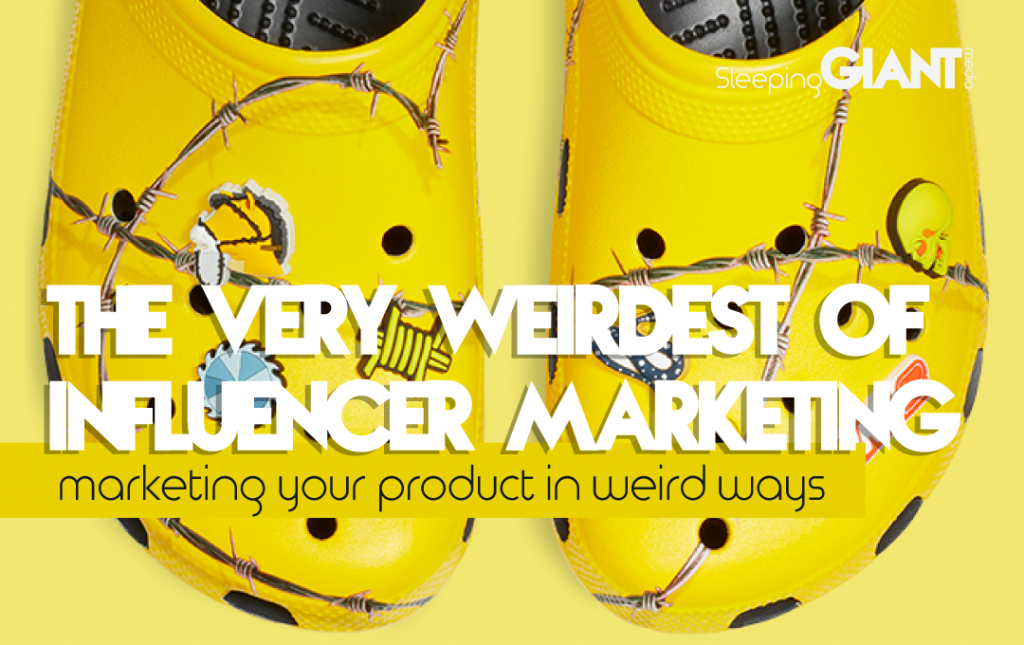