In this week’s digital news roundup we’re covering Imgur’s new video feature, how Snapchat’s opening access to its AR camera, the lowdown on Project Sunroof, and the fallout a week on from the GDPR roll out.

If you’re a fan of Imgur then you’re in luck – the platform is finally allowing users to upload video to the site, meaning you can now share content in its full audible glory.

In an announcement on the company blog, Imgur explained that the new feature will come with tools for uploading, trimming, editing and sharing videos of up to 30 seconds, with the option to include or remove sound. The company also acknowledged the users who enjoy the blissful silence to be found on Imgur, saying: “All videos are muted by default; to hear glorious sound you’ll need to tap or click on the sound icon in the corner. We’re kermitted to ensuring that those who love browsing Imgur in blissful silence can continue to do so.” They were also committed to the frog puns, apparently.

The Verge report that the videos will play everywhere you can use Imgur, including both mobile and desktop, but only iOS users are able to upload them at this time. 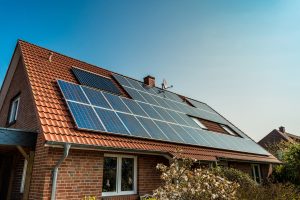 Is there anything that Google can’t do? It’s looking more and more like the answer to that question is no, after the company announced that it’s bringing its solar power tool to the UK.

Project Sunroof was launched in the US in 2015, and is a tool designed to estimate the savings people could make by swapping to solar energy through the use of Google’s Earth and Maps apps.

One expert told the BBC that software could speed up the process for those considering renewable energy sources, which may make it more likely for them to go ahead. “By analysing the roof shape, they will take out one of the steps that you would have to go through to get solar panels installed,” he explained.

Although companies like Ikea and Tesla have similar tools, Google’s Project Sunroof requires the least amount of data to be manually inputted by the user. In fact, Google claims its app is so powerful that it can detect the impact of a single tree on a home’s solar potential.

Want to give it a go? The app is now available in select UK regions, including part of London, Brighton, Newcastle and Birmingham. Who knows, maybe they’ll come to Folkestone next? 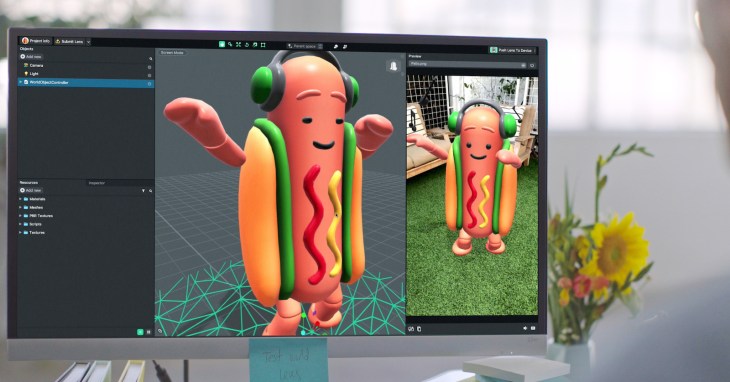 We’re used to seeing Snapchat as a relatively closed book – with the app guarding its user base from ‘data-hungry app developers’ looking to appeal to it’s treasured young demographic. This may be coming to an end, however.

According to reports, Snap Inc is looking to release a developer kit that would give third-party apps access to the Snapchat login system, as well as coveted features like its augmented reality camera and Bitmoji avatars.

The Verge report that the AR camera access is one of the most meaningful elements of this release. Snapchat was the app to popularise the use of lenses in cameras, and though Facebook and Instagram have now copied, there are still those that solely credit Snapchat for this development. Opening this feature up could mean that Snap Inc wants to position itself as the go-to solution for ‘quick and lightweight selfie animations’. Check out more on the news over at The Verge.

A week since the GDPR rollout: what’s happened? 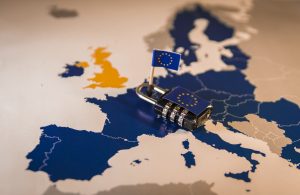 A week has now passed since the GDPR came into effect, and the repercussions have been….well…semi-underwhelming. If you were waiting for an influx of lawsuits and jaw-dropping fines then you may have to wait a little longer, following a fairly quiet week on the GDPR front.

Some reports highlighted that within hours of the GDPR deadline taking effect, digital megabrands like Google, Facebook, Instagram and WhatsApp had already been hit with privacy complaints, with the potential for fines of up to $9.3 billion in total. We’ll have to wait and see how that develops, and whether anyone else is going to have to start facing the music when it comes to data protection.

There was some controversy initially around Google using GDPR day to monopolise on the market even further, by adopting scare tactics against the competition. Bloomberg reported that “Alphabet Inc.’s Google captured a larger share of European digital ad spending on May 25 after sowing doubt among some marketers about other providers”, although they went on to say that the market had rebalanced following the weekend. Perhaps we’re going to see initial fears around giants like Google and Facebook using GDPR to their advantage coming true. Only time will tell. 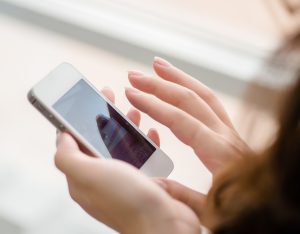 This week saw Zenith’s Media Consumption Forecast 2018 being released, which highlighted the massive impact mobile is having on media consumption.

The study found that nearly a quarter of all global media consumption will be mobile this year, with predictions showing this will rise to 28% by 2020. Back in 2011, this was at just 5% – incredible growth in a fairly short amount of time.

Other highlights from the study included a noticeable decline in the consumption of magazines and newspapers, with both experiencing a 50% drop in time spent since 2011. Even TV and radio took a hit, with time spent watching TV dropping by 3% since 2011, and time spent listening to radio shrinking by 8% in the same period of time.

We all know that the mobile era is now, and it’s not going anywhere, which is why brands need to mix up the way they’re communicating and ensure that they’re appealing to the mobile user’s needs. If someone’s looking to research, to socialise, to buy a product, or to be entertained, then you need to be hitting up those touchpoints with the right messaging at the right time – on the right device. “Mobile technology is challenging brands to rethink how they communicate with consumers,” said Vittorio Bonori, Zenith’s Global Brand President told Net Imperative. “Brands need to understand both the consumer’s mindset and where they sit on the consumer journey, to determine how to communicate with them.” Get the full list of stats in the Net Imperative story.

That’s all for this week, folks. Head back next Friday for more digital loveliness but for now here’s some blogs you might be interested in: 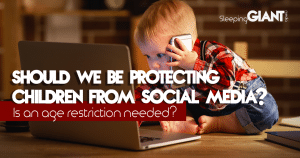 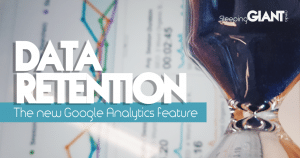