Facebook has hit the headlines again this week following news that it has been paying users to find out more about their private lives. TechCrunch has reported that, for the past three years, the social media platform has been paying people aged 13 to 25 as much as $20 per month, in return for the person installing an app called Facebook Research on iOS or Android.

The app, which monitors phone and web activity and then sends it back to Facebook, requires users to install a custom root certificate. This gives Facebook access to private messages, web searches, emails and browsing activity.

The company has confirmed the existence of the research program to TechCrunch, although Facebook has so far declined to comment on news of its identity – other than to say that the program did not violate Apple’s policies on using enterprise certificates to grant root access to iPhones. Although they didn’t quite manage to explain how it didn’t violate them.

Find out more on how Facebook has been managing to learn even more about people’s lives over at The Verge.

Voice search and spoken results coming to Google on Android

In another move towards voice search taking over, Google has now added a microphone icon to the Google site search field on Android phones – allowing people to make voice searches on the web.

The feature may be seen as insignificant by some, as users could already make web voice searches using the microphone within the Android keyboard. But it perhaps shows how Google are further conditioning people to move towards prioritising voice searches on all of their devices. On top of the new mic icon, users will also hear spoken responses in the Android web SERPs, alongside the standard ‘silent’ results; potentially a more significant change overall.

One thing’s for sure – as Google continues to push voice search to pole position, it will become more and more important for brands and marketers to acknowledge best practices for appealing to these types of users; with snippets and structured data becoming key to success. Check out more on the story at Search Engine Land.

News outlets confirmed on Monday that a person could listen in on, or see video from,  another person’s phone via FaceTime – even if they didn’t accept the call.

According to coverage, iPhone users were able to access the bug by calling someone on FaceTime, tapping “Add Person” and adding their own phone number. Audio from the recipient’s phone then streamed to the caller – even if they didn’t answer the phone. Plus, if the recipient hit the power button, thinking that would decline the call, another equally fun glitch kicked in – the audio would cut out, but the caller would be able to monitor the recipient’s camera.

Apple has so far disabled its Group FaceTime feature, stating: “We’re aware of this issue and we have identified a fix that will be released in a software update later this week.”

If your phone runs iOS 12.1 or later and you want to disable FaceTime in the meantime, head to Settings, tap FaceTime, and toggle it off. Check out Apple’s System Status for updates, or read more on the bug at ABC News. 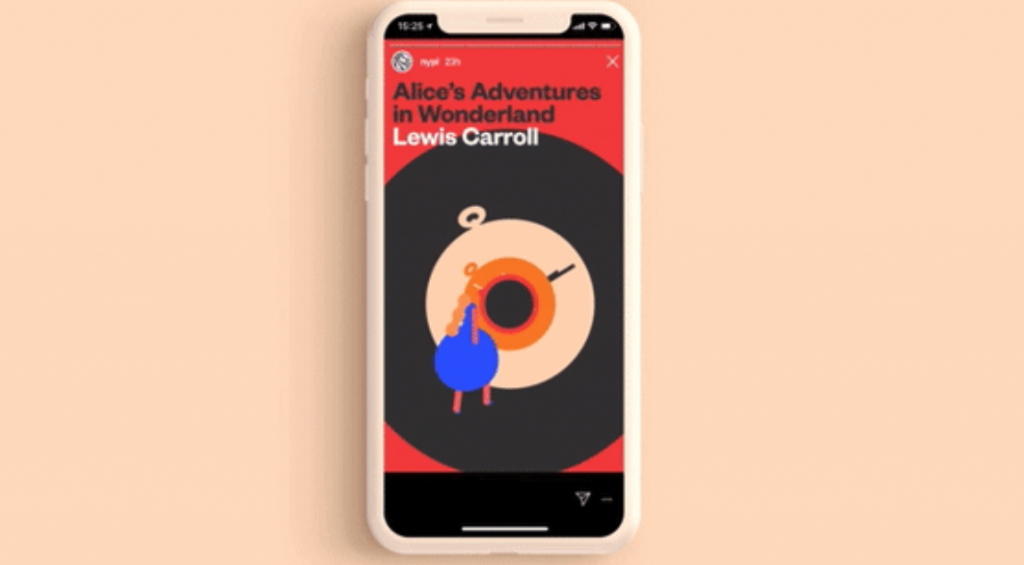 Instagram Stories have been getting some TLC lately, with new options set to allow users to share a direct link back to an Instagram Story. As well as this, there will also be more access to its Promote option – allowing users to drive traffic to their website, or encourage users to send them a direct message.

It looks like the move will offer up a separate URL for an Instagram Story – either your own or someone else’s – which can then be shared on platforms such as a website, other social profiles, or even in a newsletter.

The moves are set to boost engagement and awareness around Stories as a whole, in line with parent company Facebook’s generally growing emphasis on Stories as a positive tool.

Snapchat gave users the ability to share Stories via a separate link early last year, so it’s perhaps surprising that it’s taken Instagram so long to replicate the feature. Take a look at some more of the benefits at Social Media Today.

Facebook is set to make another big move over the course of 2019, with plans to merge WhatsApp, Instagram and Messenger now being announced.

Facebook has said that the merger will create “the best messaging experience for the billions of users around the world”, unifying the underlying messaging infrastructure of the apps while keeping them distinct from each other.

The announcement signifies Zuckerberg going back on his initial statement that Instagram and WhatsApp would remain autonomous from Facebook – and there are some concerns that it will be less than positive, particularly regarding user privacy. Tim Mackey, from software company Synopsys, said “that Facebook should take considerable care in how the integration was handled given the firm’s “spotty history” with user privacy.”

While there have so far been no official details around a date for this happening, it’s expected the apps will merge by early next year. Read more over at The Independent.

Users spot Google testing mobile SERPs with up to 14 ads

SERP updates rumours are always floating around in digital, but tests spotted this week could mean that we’re about to see some changes.

UK based company Fibre Marketing spotted Google testing “a total of 14 ads in a single mobile search results page” – information which they shared in a screen recording on Twitter.

The mobile SERP in question showed 4 ads, following by 2 organic listings, followed by 7 more ads, and then a 6 further organic listings. Finally, the SERP ended with 3 more ads before the “More results” button appeared. This is a seriously ad-heavy view – with 14 ads to 8 organic results.

Experts say the test is telling and shows how far Google is willing to go when it comes to monetising its SERPs – great for advertisers, not so great for SEOs. Check out our recent blog on the future of organic optimisation for our thoughts on ads in SERPs, or read more on the story at Search Engine Journal. 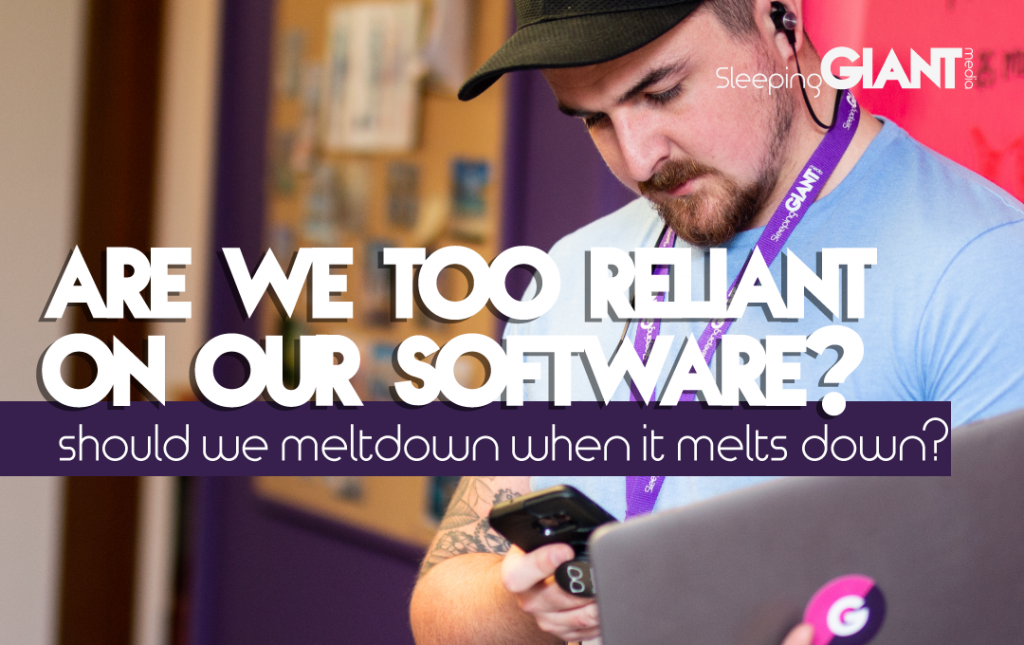 Don’t worry, we’re not leaving you just yet. Check out some of this week’s blogs, including one where we talk about last week’s Asana outages (don’t get us started again). See you next week, people. Enjoy the weekend.