No one’s perfect, but everyone can be awesome.

The International Day of Awesomeness occurs every year on 10th March (apparently because that’s Chuck Norris’ birthday). So, we got some of our Giants to tell us their awesome top Chuck Norris inspired SEO musings.

Chuck Norris needs no introduction… His page title speaks for itself! – Michelle 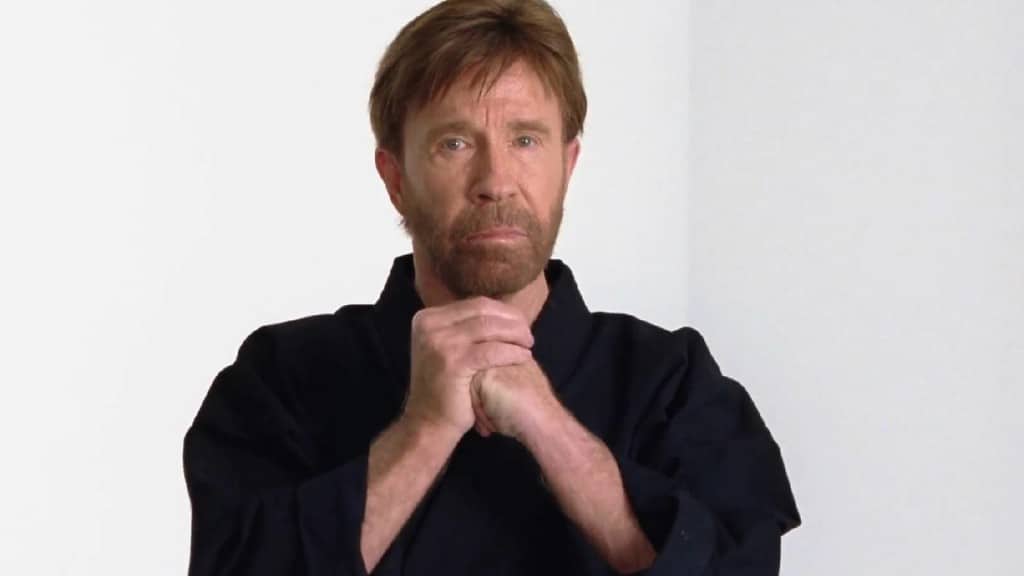 Chuck Norris doesn’t do Pay Per Click because he Pays Per Kick.– Maria (again)