Today is National Space Day, which got us thinking about all things spacey when it comes to the Internet

The Web itself is space; so, imagine if your site was really floating about in the real Milky Way Scientists estimate that there are about 100 billion stars being born and dying each year, which corresponds to about 275 million per day. In contrast, 571 new sites are born every minute, which adds up to around 300,316,879 per year and growing! It seems the interweb isn’t quite up to speed when it comes to the solar system just yet…

According to Astronaut Captain Scott Kelly, it seems slow internet isn’t something you will find in another galaxy. Last year, he revealed that intergalactic Wi-Fi in outer Space is “…kind of like a cross between old dial-up and what you might have now with very high speed Internet. It’s not ideal, and it varies from time to time in how well it works.” NASA responded by saying the lagging internet connection is the result of the space station’s proximity to certain ground-based sites.

So, what can you do to get your Wi-Fi to run at lightning speed? A Wi-Fi signal can travel hundreds of feet in an unobstructed space, but things such as walls and floors can half this distance; Make sure to put your Wi-Fi router somewhere open for an optimum signal reach. Your router also determines your internet speed depending how good its antenna and processor is, as well as its age and ability to pick up signals when in use by multiple devices etc, so updating your router yearly is advised. You should also experiment with different service providers, as your connection speed may even come down to your service provider’s preference for certain kinds of traffic.

You can also now reach for the nightsky from your computer! Microsoft’s WorldWide Telescope (WWT) computer program is just one example of how the science of astronomy and the online universe can come together to create amazing tools and resources. Some other brilliant websites to take you to infinity and beyond include: NASA – where you can spend hours getting up to date on all the latest official news, information on its missions, multimedia, and much more; and Google Earth, which allows you to view stars and other celestial bodies in Sky Mode. You can also view the Moon and Mars, which are separate globes on Google Earth 5. 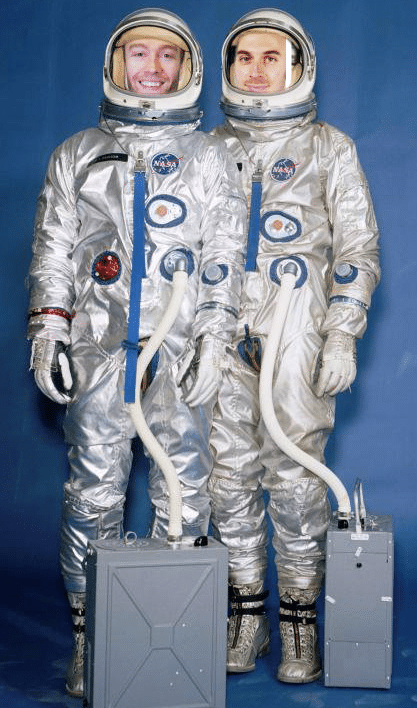 We hope you’ve found this useful, and all that’s left to say is: to infinity, and beyond!