Facebook News Feed Algorithm Update – What Does it Mean for Marketers?

If, like me, you’re constantly reading up on social media and industry updates, you’ll have heard about the recent Facebook News Feed algorithm update, which aims to generate better and more relevant news results for Facebook users.

The news feed should now show users only things that they want to see; for a while, Facebook had a serious problem with their news feed in that a lot of information a user shared was shared with the wrong people, thus populating a news feed with junk.

By changing the way stories and updates are displayed in the news feed, Facebook hopes that users will benefit from seeing results that they can more actively engage with. The algorithm update, which should make life more relaxing for users, comes at a time when Facebook is experimenting with new features including the much debated hashtag, a feature which Twitter has had since its inception.

But what about marketers, what does this mean for them? 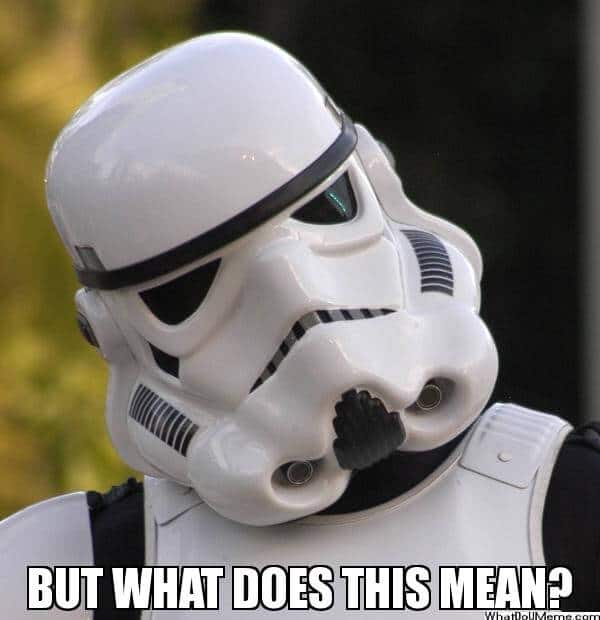 For well-practiced marketers, though, the algorithmic update will allow campaigns to be better targeted at a specific demographic, and the updated news feed will make items more shareable.

How? It’s rather simple, really; a new feature called ‘Story Bumping’ surfaces organic content that Facebook users may not have scrolled far enough down their news feed to see. Items that users do miss will be resurfaced upon their next log in. Another neat update to the Facebook news feed is ‘Last Actor’, a feature which aims to populate news feeds with branded content, based on the last 50 actions a user makes with that brand.

Facebook engineering manager Lars Backstrom recently said in a post “Previously, people read 57 per cent of the stories in their News Feeds, on average. They did not scroll far enough to see the other 43 per cent. When the unread stories were resurfaced, the fraction of stories read increased to 70 per cent”.

Based on this research touched upon by Backstrom, Facebook wants to deliver to its users relevant content which might be too good to miss. For marketers this is a huge opportunity; by creating advertisements, updates and stories which are exciting, you’ll have twice the opportunity than before to reach your potential customer.

This will ultimately lead to a higher impact social media campaign which yields better results.

Have you seen any impact to your Facebook campaigns since the changes were implemented? It would be great to hear your experience. Please leave us a comment below.