The Client: Tots to Travel | www.totstotravel.co.uk

We worked with Tots to Travel to help them retain their positioning within search engines using an SEO strategy that focused on fundamental best practices.

“I feel that our SEO is in safe hands!”

Tots to Travel sell family friendly holiday accommodation in the UK, France, Portugal, Italy, Spain and the Canaries. They specialise in holiday rentals for families with children under the age of five. Each property is personally inspected to ensure that they live up to the rigorous child friendly standards that Tots to Travel insist on.

The business idea came about from the owner’s frustrations at the lack of family friendly holiday accommodation after her two-year-old son fell into an unenclosed swimming pool on holiday. 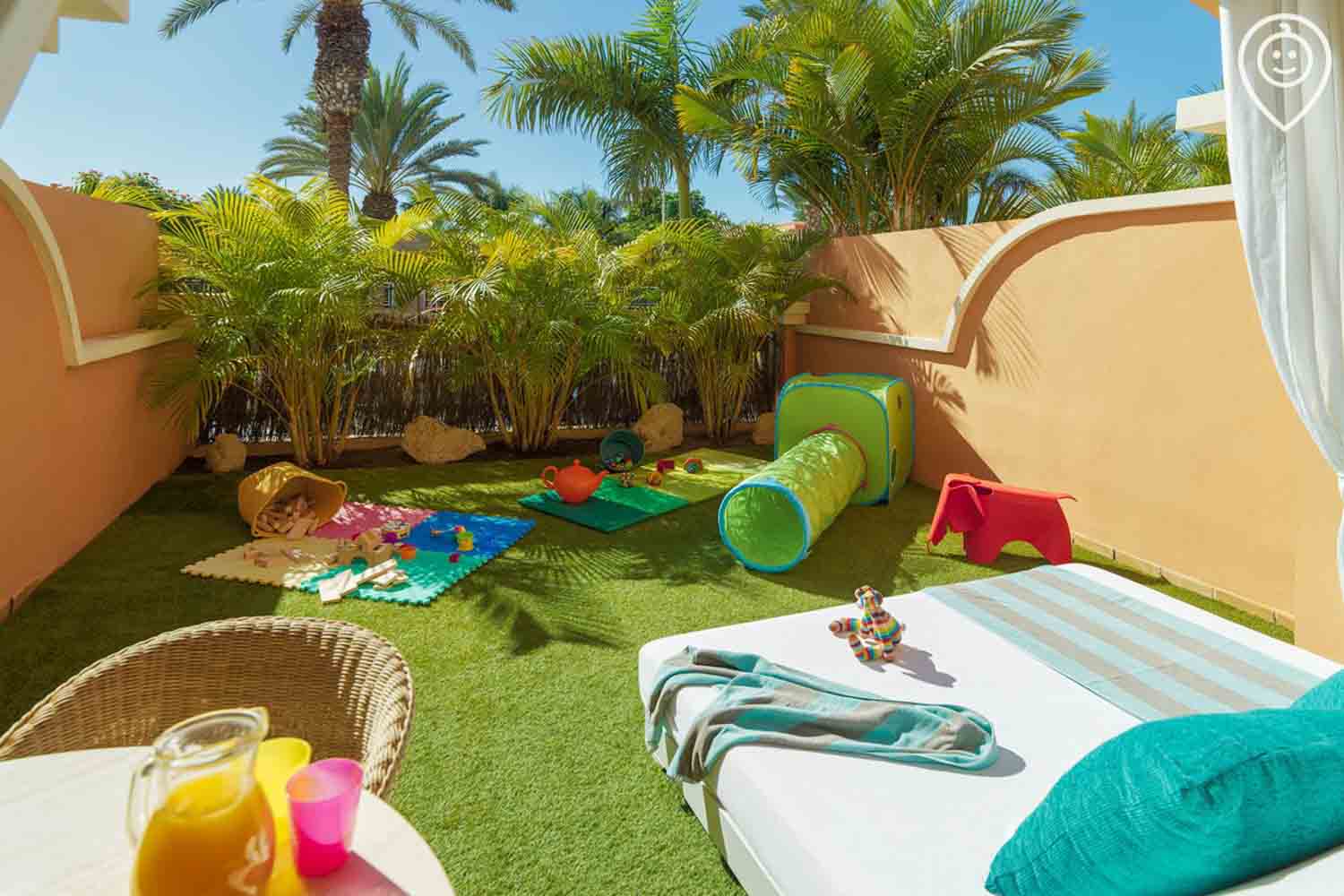 The family friendly holiday specialists had suffered after a Google algorithm update. They wanted to regain their positioning so enlisted Sleeping Giant Media to implement an SEO strategy that would initially focus on the fundamental best practices, and a PPC strategy that delivers direct response results.

Recovery work had to be undertaken, but they weren’t returned to the positions they wanted. SEO work was not a major priority for Tots to Travel until they came to Sleeping Giant Media, meaning there was a lot of catch up work to do. They were able to complete a full SEO audit of the site, and ran PPC pilot campaigns to gain insight into search behaviour around the business. From the audit and PPC, it was possible to put together a strategy for both channels.

Due to the seasonal nature of the market, there was an initial focus on short term growth in order to capture the all important peak booking season traffic. This focus, however, quickly changed to a longer term strategy once results started to come in.

Sleeping Giant Media began working on SEO best practices for on-page elements, such as page titles and content, advising Tots to Travel which keywords to target based on the data collected. Due to the short term nature of the initial brief, the work focused around fundamental best practices in the first instance. Then the agency were able to identify the need for a structure that facilitated regular content creation, transforming into the main focus for the SEO work delivered.

The PPC activity was used firstly to gain SEO learnings as mentioned above and was then used to deliver direct response i.e. completing a sale online. PPC was chosen as it’s a great way of understanding how users interact with websites, identifying which elements of search work best and which ares of a website need updating. All of this and for help to decide which keywords to focus on for SEO optimisation.

Whilst working with Tots to Travel there was another algorithm update. Due to the fact they were negatively affected by the one prior, Sleeping Giant Media made sure to address their back link profile to reduce any further impact that future algorithm changes might have. That update, Penguin 2.0, did hit Tots to Travel but they were able to regain their positioning whilst competitors who were also hit, were not able to regain their positions.

Sleeping Giant Media started to see ROI on the PPC activity which was a GIANT positive. The post Penguine 2.0 algorithm update positions remained strong. The groundwork was completed meaning the agency was posied to implement the recommendations likely to drive results.

Year on year non-paid search traffic also improved over 115% and there was fantastic growth in time for their peak sales period.

“Sleeping Giant Media has provided Tots to Travel with the much needed strategic guidance and implementation to take our SEO strategy forward. We are in the furiously competitive travel sector so their knowledge and advice has to be on the button, and it is.”

“Tots to Travel have been a really good client to work with. They’re really keen to grow their business and can see that search is a good channel to facilitate this. There is quite an overlap between SEO and PR, which the business is aware of and works with us to get the most out of. SEO is a long term investment rather than a quick win, so aiming for long term goals is a more workable approach.”