The Client: The Aspinall Foundation | www.theaspinallfoundation.org

We worked with The Aspinall Foundation to boost ticket sales using an array of digital marketing techniques.

“…supported us in delivering fantastic growth in the reach and performance of our campaigns.”

As well as offering short breaks and wedding events, the foundation is also a fully-fledged charity working to halt the extinction of endangered species, returning them to the wild where possible – something that all their services and offerings help to raise funds for. 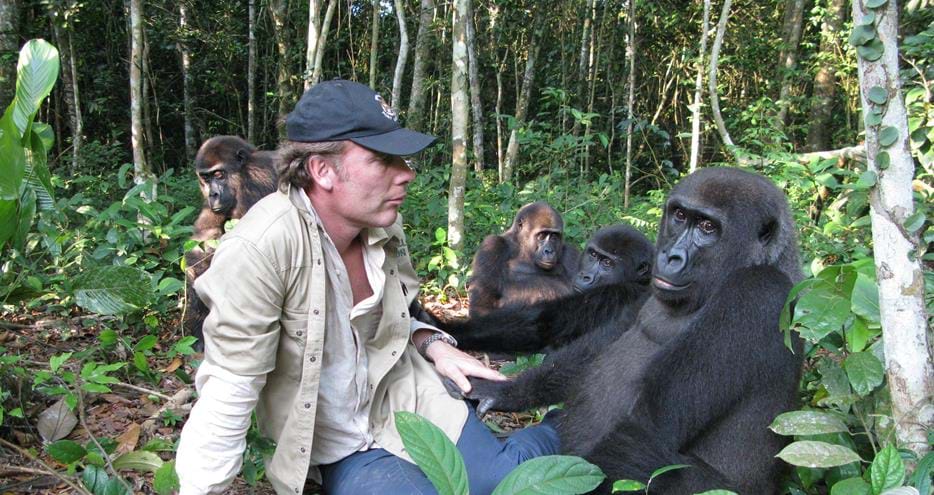 Whilst working with The Aspinall Foundation on their digital presence, Sleeping Giant Media have provided the following services;

The objective of this campaign was to use search marketing to increase park ticket bookings for the summer period in a relatively short timescale. Sleeping Giant Media started this project just a couple of months before the start of the summer holiday period.

Sleeping Giant Media built and managed Google PPC and Facebook paid ads for The Aspinall Foundation throughout the campaign.

When using paid Social marketing, Sleeping Giant Media refined audience targeting in relation to interests and location. This resulted in a set of audience groups which were split tested for further optimisation and greater results.

By setting up goal tracking, and utilising the Facebook Pixel, Sleeping Giant Media were able to generate greater results and aid in the attribution modelling for the campaigns as well. This was achieved by utilising the platform’s campaign optimisation features in order to increase ticket sales at a lower cost across all audience sets.

The use of YouTube allowed ads to target a range of interests; from people who browse sites related to their offerings and family activities, through to targeting on competitor YouTube channels.

For PPC activity; Sleeping Giant Media used remarketing and non-remarketing based campaigns throughout. The structure used a mixture of research and specific terms to try and push people through the funnel to convert. For example, terms such as “things to do in Kent” and “things to do with the kids this weekend”.

When implementing this campaign, Sleeping Giant Media faced a few challenges – mostly that of delivering short term ROI for ticket sales, due to targeting terms and phrases such as “zoos” and “zoo tickets”, as well as audiences that search quite generically.

Despite the challenge, Sleeping Giant Media managed to deliver exposure to both of their locations and managed to not complicate the proposition with the other key offerings that were offered across the site and homepage.

With regards to SEO, Sleeping Giant Media audited The Aspinall Foundation’s website with a focus on short term wins; Identifying opportunities that could be influenced in the short term, to help support the summer push and hit objectives.

Sleeping Giant Media utilised Instapage with The Aspinall Foundation’s site, resulting in both Howletts and Port Lympne on the same landing page. Adding booking buttons meant users didn’t have to click through multiple pages, improving user experience and therefore their conversion. All of this allowing Sleeping Giant Media to keep the message focused around the campaign objective of park ticket sales to grow the conversion rate.

Similar messaging and tone of voice between all platforms ensured consistency across remarketing lists, something Sleeping Giant Media considered integral for the success of the campaign.

Sleeping Giant Media implemented; keyword research, audience research and audience lists set up for remarketing, data auditing, Google Analytics and Google Tag Manager. All of this allowing the search and social marketing agency to measure everything correctly across domains – ensuring success was tracked.

During the short time frame in which they had to deliver this project, Sleeping Giant Media were able to see some GIANT results. Working closely with The Aspinall Foundation teams to collaborate where necessary, and with transparent communication along the way, they were able to monitor the following (and above) results:

The integrated approach to this search campaign meant the agency was able to improve the user journey as well as the conversion of park tickets, hitting objectives effectively and delighting the client by helping them boost sales.

“The main success of the summer campaign push was the integration both between channels and with the team at The Aspinall Foundation. The client gave us clear briefs which we were able to turn into a cohesive strategy across PPC, SEO & Social Media.”

“The team at Sleeping Giant Media quickly became like an extension of the team here at The Aspinall Foundation. They have been flexible, hard-working and have supported us in delivering fantastic growth in the reach and performance of our campaigns.”