“We have been able to maximise the budget and see positive ROI.”

Hopes Grove Nurseries is a Kent based nursery, which was initially established in 1992 as a small family farm selling locally until the publication of their first mail order catalogue in 1994.

The site, now located in Tenterden, spans 16 acres and is home to 500,000 hedging plants, and, as well as a full colour catalogue, Hope Grove Nurseries now serve primarily from their website.

Hopes Grove Nurseries have been working with Sleeping Giant Media since 2016 on their SEO and PPC. 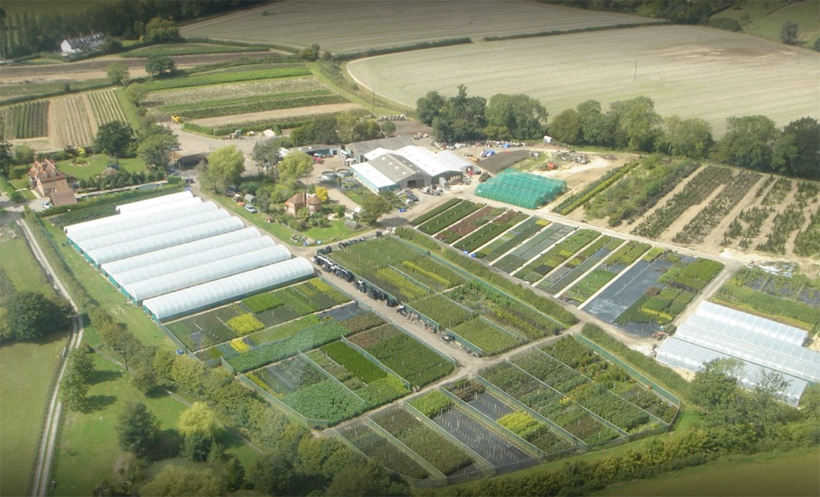 In the time working with Hopes Grove Nurseries, Sleeping Giant Media have provided the hedging plant experts with the following services;

Goals often vary dependent on the client. Some businesses use PPC to spread brand awareness, to capture competitor traffic, generate leads for an event or just cement their brand over and above the competition. For Hopes Grove Nurseries, the final goal was always revenue, investing capital with a view to multiply it.

Hopes Grove Nurseries had been using a consultant beforehand, who would do odd bits and pieces and had a PPC account up and running. The account was quite basic and was generating a lot of unnecessary spend, so it was decided to completely restructure the account and optimise its profitability.

With such a large inventory and range of products, ti was important to ensure that the PPC account was capturing every eventuality initially. The data this would generate could then be used to streamline the account to those queries and products which were selling well and for a lower cost.

With this in mind, Sleeping Giant Media took every single product on the site and created a campaign around it, in English but also in Latin. The account was built big, and consequently drove a large volume of traffic. Once data was seen to be coming in, the agency began to cut back according to performance, and started to group similar products together. With an account so large, there were hundreds of new queries every day which meant it was possible to either mark them as negative as they were irrelevant, or use to focus and expand the account further.

Sleeping Giant Media also advised when Hopes Grove Nurseries rebuilt their website in November 2017. They helped shape how it should work in conjunction with ongoing PPC activity. This included looking at structure and navigation, but also how users interact with the checkouts, ensuring the pages they were being sent to were optimised and easy to complete a transaction through. Advising on the site restructure also gave the opportunity to influence the content on the site, creating some that was relevant with the ad copy being served int he PPC campaigns and using keyword targeting.

The account also had a Google Shopping campaign live, which was driving high spend and not seeing a good return on investment. Shopping campaign performance often relies on the state of the Merchant Centre feed, which in this case, was full of errors and driving the cost per click of the campaign higher. Optimising this saw CPC’s drop, and click share over competition rise.

Once the campaigns had been generating data and began to perform well, Sleeping Giant Media began to apply Google’s automated bidding strategies to fuel further growth. Seeing GIANT results ever since.

increase in the quantity of products sold

“Due to continual expansion and monitoring which products are performing best, we have been able to maximise the budget and see positive ROI particularly with the new site. We are constantly testing ad copy and bid strategies to ensure we are top of the account and that we’re not sitting on our laurels.”