We worked with City CV to boost their website performance and help them rank better in search engines.

“Sleeping Giant Media is the 4th SEO firm I’ve worked with and are head on shoulders above the rest.”

Award winning City CV are leading in international career consultancy with bespoke CVs and interview coaching for a wide range of individuals.

The business was established in 2008 after its founder, Victoria, identified a gap in the market for high-quality resume and CV writing, development and interview skills for financial services professionals. 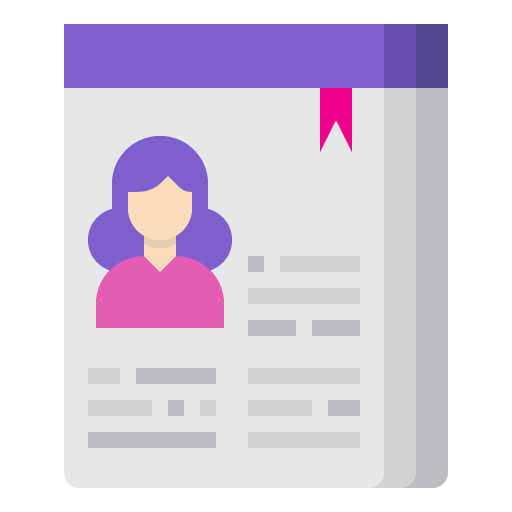 City CV recognised their performance was declining and saw a decrease in enquiries through their website. They turned to Sleeping Giant Media in May 2014 in order to improve their digital marketing and generate more leads.

They had been experiencing difficulties with their previous search agency and their organic positions had dropped significantly. Similarly, they’d just launched a new website when beginning work with Sleeping Giant Media, which was poorly optimised and needed a lot of work too.

Gradually, their ranking positions improved and saw them ranking on the first page of Google for some extremely competitive core terms. Even seeing City CV placed between position one and three for some of their other services’ core keywords.

The work continued, working together to restructure and expand the sites content with things such as the addition of video content.

drop off in bounce rate

Since working with Sleeping Giant Media on this project, City CVs organic traffic had increased by 5%, with the bounce rate dropping by nearly 13% and the average time spent on the site had increased by 32%

“The business has recovered dramatically from an SEO drop and we are now in a position where we are struggling for capacity.”

“I am very please to be working with City CV and to see the positive results and performance since we’ve been working together. It is a pleasure to work with Victoria and Nicola as they are always keen to take on board our advice and move things forward. We’ve got lots of opportunities ahead.”