We worked with Bestinvest to help build out PPC accounts on campaigns, evolving into a larger PPC, SEO, and social marketing strategy.

“We initially began working with Sleeping Giant Media on PPC and having seen the return from this work we decided to move our SEO and social activity to the team as well.”

Bestinvest is a customer service focused, and highly professional private client investment group with a range of financial services available. All part of the Tilney group.

The execution-only investment services company is based in London and has been running since 1986. It serves 70,000 clients through its website, telephone-based investment advisers and face-to-face meetings. 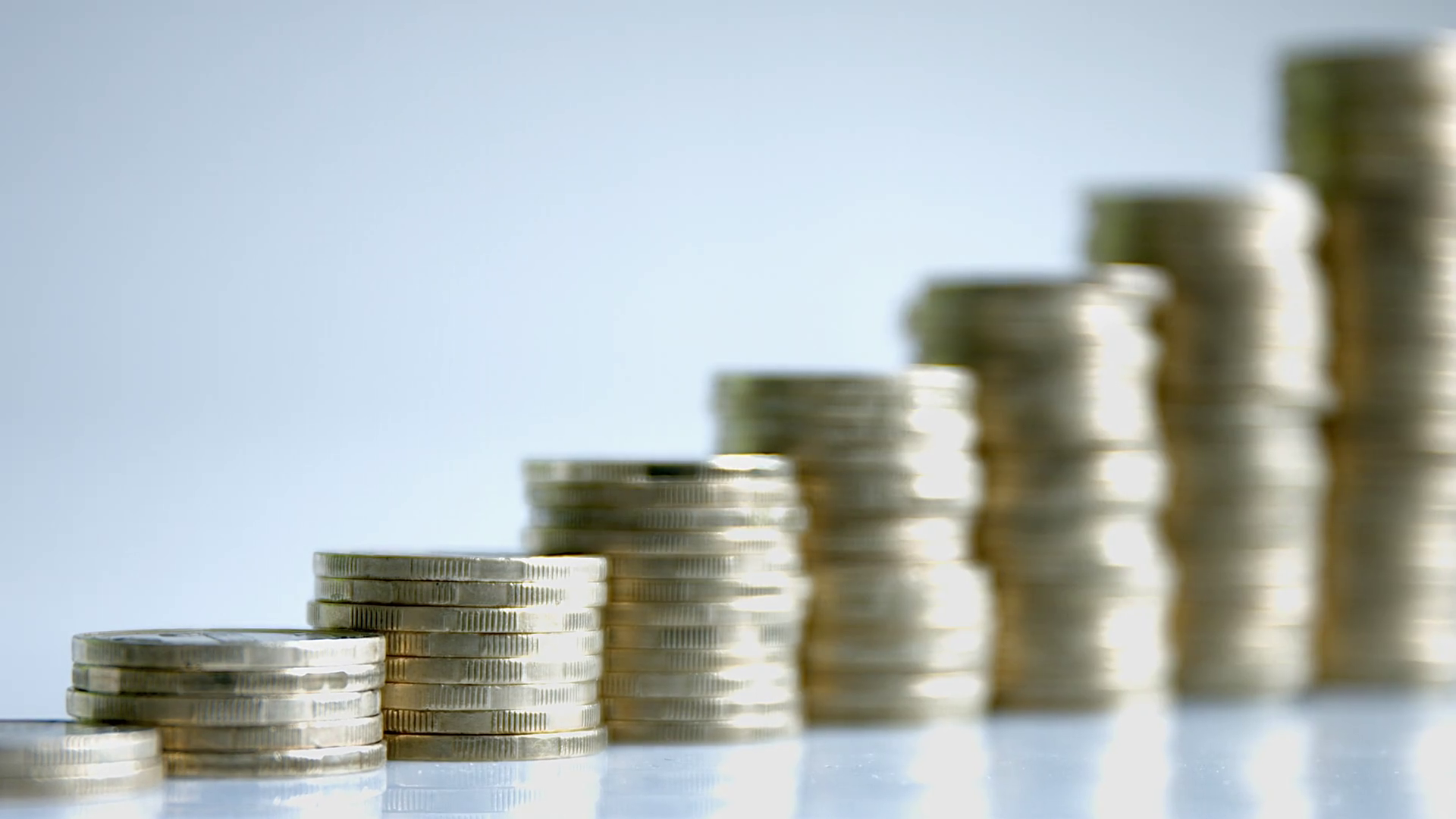 Sleeping Giant Media’s initial brief when working with Bestinvest was to build out self-invested pension (SIPP) activity through PPC with the aim of generating more business and a better ROI. Following the results of that particular piece of work, the brief evolved into a much larger PPC account, targeting multiple areas of Bestinvest’s business which was, and still is, constantly evolving. This then resulted in Sleeping Giant Media working with Bestinvest on social activity (Facebook, Twitter and LinkedIn) as well as creating, developing and implementing an SEO strategy.

The main focus of the PPC account was the SIPP product. The campaign entailed full research of their competitors, keywords and search volume. After this, their account was built, signed off and then continually optimised to improve cost per click, traffic levels, ROI and many other variables.

Following this work, the account was built out to include wealth management and financial planning with location-based keyword terms. To do this, Sleeping Giant Media used broad keyword terms that were targeted based on users’ location. Other areas were added as ISA, new ISA, investment management and online investment. The agency also incorporated display remarketing into Bestinvests PPC campaigns.

Running these accounts involved daily optimisation and checks made. The agency reported weekly, incorporating feedback on cost per lead (CPL) by core area; highlighting areas for further optimisation and where it was possible to increase activity in high performing areas, and daily budget management to ensure the account wasn’t over or under-spending.

All of the PPC areas were being tracked using Advanced Web Ranking software for SEO purpose, tracking the positions of over 600 individual keywords. From this, Sleeping Giant Media received weekly reports that enabled the agency to track and monitor keyword rankings within Google’s organic search results.

Then a content and audience engagement plan was built out, including 94 initial content ideas for Bestinvest to start with. They started by highlighting 21 articles and 9 webpages to work on initially. The plan also included an outreach strategy that aimed to build links with mentions of Bestinvest across other sites.

Before any work could begin on the social channels, Sleeping Giant Media audited the accounts and put together recommendations. This work covered their Twitter, Google+, YouTube and LinkedIn accounts. Activity on these included conceptualising, creating and sharing new posts and promotions across all channels. It also incorporated rich media, including images and videos from their YouTube channel.

“We have worked closely with Sleeping Giant Media since 2012, where they have proven themselves to be one of our key strategic partners in increasing traffic and leads to Bestinvest. The team is proactive and attentive.”

“Working with Bestinvest to help develop their digital strategy through paid and organic search activity is a fantastic process. It’s really refreshing to liase with such a dynamic, responsive and determined organisation.”