We worked with AnyVan to help them build awareness of their brand in a crowded and hyper competitive market sector.

“What we admire most is their hands-on approach to any task or targets we set.”

AnyVan created a new concept in courier and delivery services, a powerful tool to redefine the transportation industry and enhance the shared experiences of transport provider and consumer. The customer lists for free what, when and where an item needs moving. The transport company then competes for the job by bidding.

The customer can then ask questions and, based on price and user reviews, decide whether or not to accept the bid. Every aspect of the service centres around giving the customer value for money, whilst enabling the transport providers to fill their bans and combine loads more effectively. 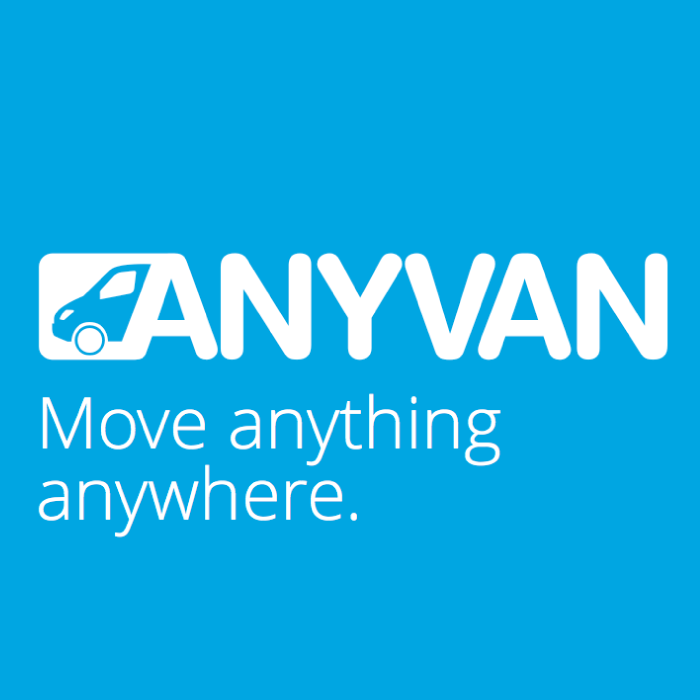 AnyVan became a client of Sleeping Giant Media just prior to their launch in 2009, having been referred through a long-standing client. At this stage, AnyVan was a well-financed start-up with previous transport and media experience, and a well-planned concept.

The challenge was to gain relevant traffic to the website, raise the concept awareness as an alternative to a traditional couriers, and convert the traffic efficiently from the landing page.

Initially, the set up encompassed a very wide and dynamic range of categories and terms, which was quickly refined and refocussed at a granular level. Bounce rates remained a priority, as did the need to educate the proposition on the concept and value in order to convert to a listing from the PPC landing page.

Sleeping Giant Media, working closely with AnyVan, developed a series of PPC landing pages and split tests to make it as easy as possible to create a listing, whilst not compromising the quality of jobs available to transport providers.

increase in conversion rate after 6 months

increase in conversion rate after 18 months

Within six months, cost per conversion was driven down by 75%, and the conversion rate quadrupled. Over eighteen months, continued landing page development, key word refinement and ad copy optimisation had driven strong results, and increasingly effective ROI as ad spend and traffic dramatically increased. Continual iteration of PPC landing pages and expansion of the PPC account to encompass a growing long tail strategy, drove down cost per conversion by 88%, and conversion rates up nearly 1200%.

The continued process could only remain productive through a close relationship across all business elements, ensuring a mutual learning curve, total commitment and shared effort to get to that point, as well as looking forward to continued success.

“From the moment we started working with them, we could not speak more highly of Sleeping Giant Media. Conversion rate is a vital measure for any business and these guys have increased ours by 400% since launch. What we admire most is their hands-on approach to any task or targets we set. We even see Sleeping Giant Media as part of the team!”