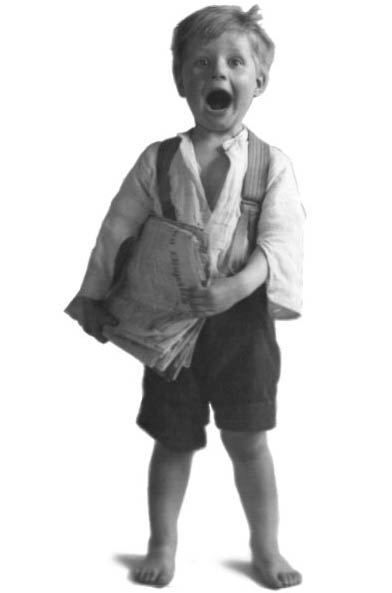 Read all about it…

Twitter may be the first to break stories, but few use it for news…

All indications point to Twitter being the place to learn about breaking news. I certainly am one of the growing number of people that turns to twitter for the latest news or celebrity gossip (dont judge me, im sure you do it too!)

Twitter seems to breaks news before even major news networks pick it up, for example Twitter was the first to report on Whitney Houston’s death.

A recent study from the Pew Research Center shows that just 9% of Twitter users get their news from the microblogging site – compared to 36% who use news websites, 32% who use search engines, and 29% who use news aggregation sites.

When news is shared via Twitter or Facebook, it’s usually stories that are more unusual and “viral” in nature. Such as a very famous celebrities death or the killing of a terrorist.

Why aren’t more people relying on Twitter for their news?! I thought the same. But its probably because the social networking site is still something of an electronic wild west “” it’s hard to know what’s real on Twitter and what isn’t, Twitter was the first to break the news of Jon Bon Jovi’s death… despite, of course, the fact that he’s still very much alive!

Take part in our poll: